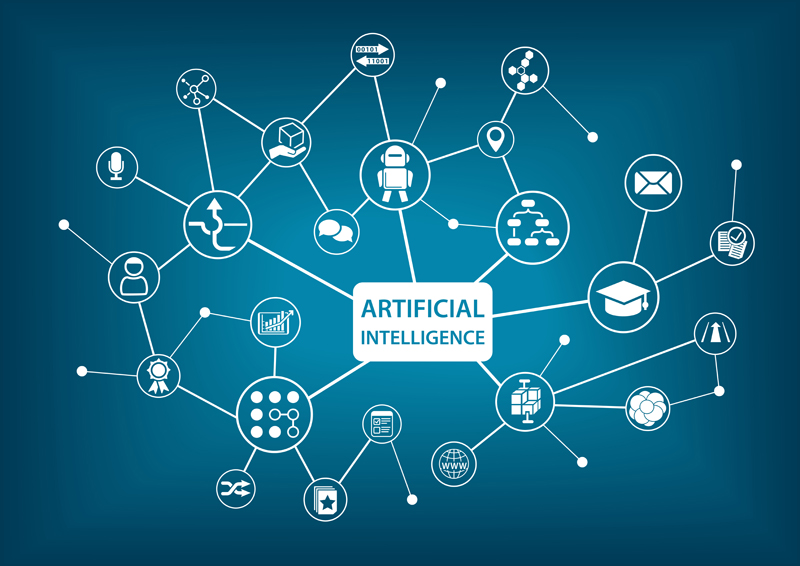 With a growing numbers of states facing bankruptcy and more and more Americans living below poverty levels the likely hood of replacing judges with robots is the wises thing to do. The justice systems in three of the five largest cities in America rely on unethical payments from citizens accused of traffic and parking violations to fund the courts. The average Fee for a parking meter violation is $45.00 dollars.Thats no matter if you’ve already

fed the meter prior to it expiring before you can return to feed it again. Cities have increased the hiring of tickets agent patrolling the meter. At any given time between 8am-6pm you can usually find ticket agent patrolling the meters by foot and car. if don’t pay your ticket before the time requested there’s a guarantee that additional unscrupulous fees will be added. In all cases the fines and fees are usually doubled or tripled.
Why do we need judges when we have artificial intelligence . I set in the Van Nuys, Ca traffic court room for a week and Watch the same judge show no mercy or give hardship to not one person in over 400 different cases. Everybody that came before him was ordered to pay something. I watched in despair as poor unrepresented citizens were ordered to pay fines and fees for minor violations that could’ve easily been pardoned.

Traffic court was suppose to start at 9:am.. thats not usually the case. At 9am, I witness the Bailiff order every body in court to listen to a 5 minute recording. After the recording I witness the sheriff  that’s suppose to keep order in the court give people legal advise on  what to do and what to say to the judge.  He even answered  questions that should’ve been answered by an attorney.

If you’ve witnessed the same thing or something similar please send a reply.