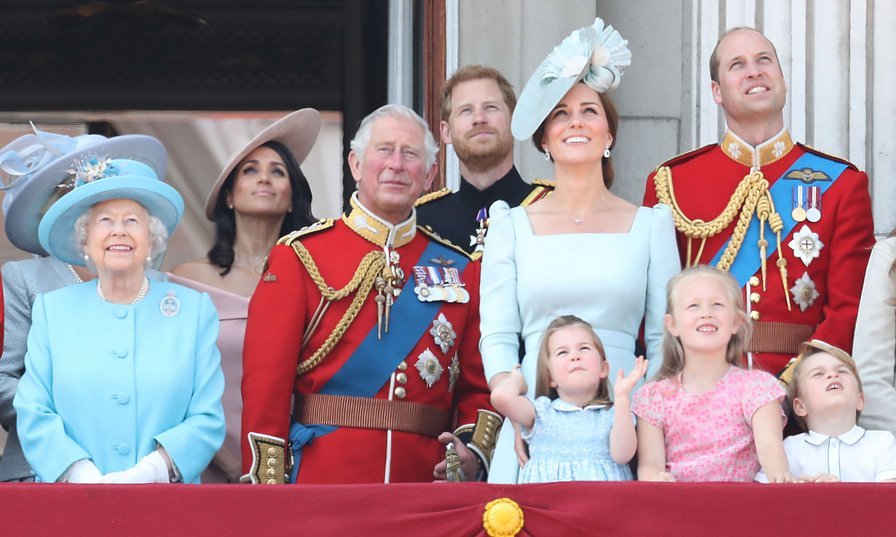 Why do Royal Families still exist in Western countries?

Britain’s royal family wedding seem undemocratic, antiquated and very disrespectful and it’s Hard to believe that a democratic country like United States of America and all major Media outlets seems so obsessed with flooding the American public with unwanted news. ninety percent of the U.S public don’t give a fuck about the royal family of Britain. There are hundereds of thousands of homeless people being harrassed by police for sleepping in the streets, mass shootings happening every week, thousands of homicides, Radical racism on the rise, add that too the division thats continues to grow amongs fellow country men. Truth is , 99% Americans can care less about who’s getting married in Britain.