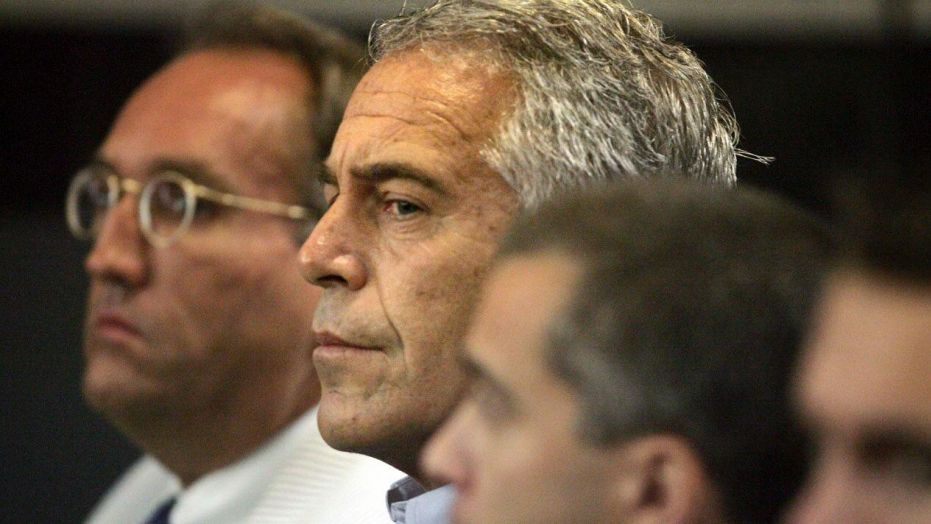 who paid to have Jeffrey Epstein murdered

Somebody wanted Jeffrey Epstein dead, and we will never find out because of the way Jeffrey’s life was taken. This is why the United States of America Justice system should not be trusted. Jeffrey was never proven guilty of any crime and was forced to spend the last few months of his life in fear and confusion, powerless and well aware of the fact that the men who are in control of the justice system where he was being detained are really good at killing people. Innocent until proven guilty didn’t apply to Mr Jeffrey Epstein.
Most of the Billionaire friends and associates knew that Jeffrey may succumb to the pressure, and the identities of those who vacationed on the road less travelled would be revealed. The accusers who filed the allegations about Jeffrey will never get their day in court, which plays out perfectly for those who attended the bi-monthly orgies, those secrets will remain secret forever.

Before Jeffrey Epstein was arrested in July 2019 he was helping the Nathan B. Stubblefield Family Trust, collect $60 Billion from the top wireless telephone companies in the U.S.

The Nathan B Stubblefield FamilyTrust hope to be compensated by the U.S government for confiscating Nathan B Stubblefield Wireless Telephone, which included the Telephone Numbering Code System. The most important effect and an element of the wireless Telephone. The settlement was projected to be $100 billion. As well as allowing people to own their telephone number. Companies like ATT, Verizon, Sprint Tmobile, and Onstar, get the telephone numbers for free, from the government ( NANPA) and charge you an average $60 or more monthly. This deal would prevent big companies like Tmobile and sprint from merging, giving smartphone and other wireless telephone users more choices and options.