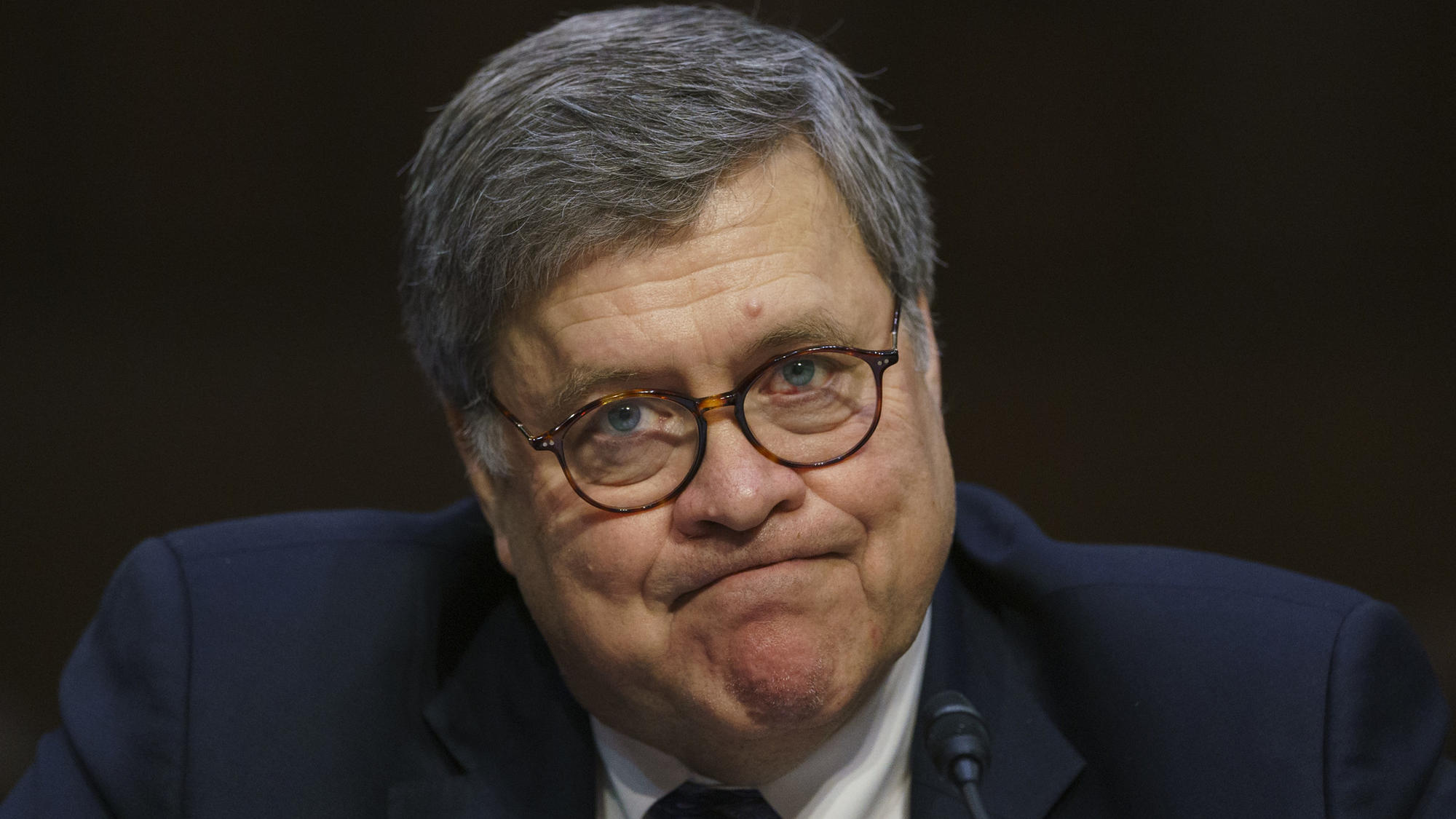 Who is: William Barr

William Barr helped write the handbook on mass incarceration in the 1990s —that led to a 800% increase of the prison population. William Barr actions left millions of young boys girls of color without father’s something that Mr.Barr should’ve known what the results of his actions would lead to. No excuse