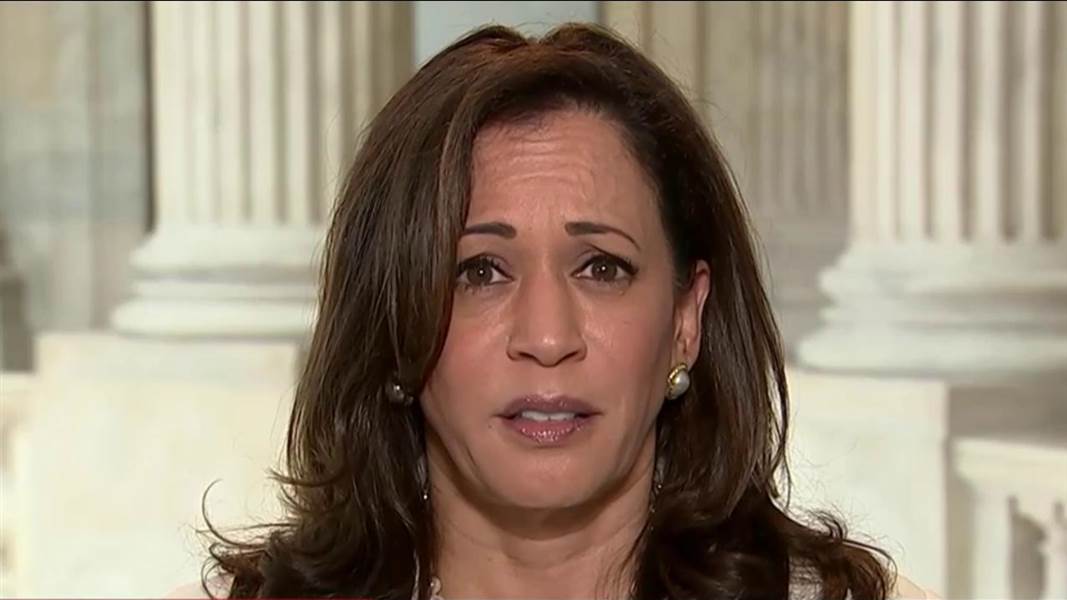 Who Is: Kamala Harris

Well, her mom thinks she a pathological lier, and has been one as long as she can remember, these are words coming from a parent that raised the potential candidate for U.S president. Pamela Harris has a long history of putting innocent people in jail and fighting against innovation.

Her population soared during the rise of the #MeToo Movement when women couldn’t do no wrong. but Ms. Harris’s  record on voting for things that really matters to her black supporters have been veiled and hidden by the media. nobody reports about the fact she voted against prison reform, how she consistently fought to send innocent men to prison. She also defended Johnny Baca’s conviction for murder even though judges found a prosecutor presented false testimony at the trial. She relented only after a video of the oral argument received national attention and embarrassed her office. Then there’s Kevin Cooper, the death row inmate whose trial was infected by racism and corruption. He sought advanced DNA testing to prove his innocence, but Ms. Harris opposed it.(After news of the case went viral, she reversed her position.

A Wolfe in Sheep Clothing: