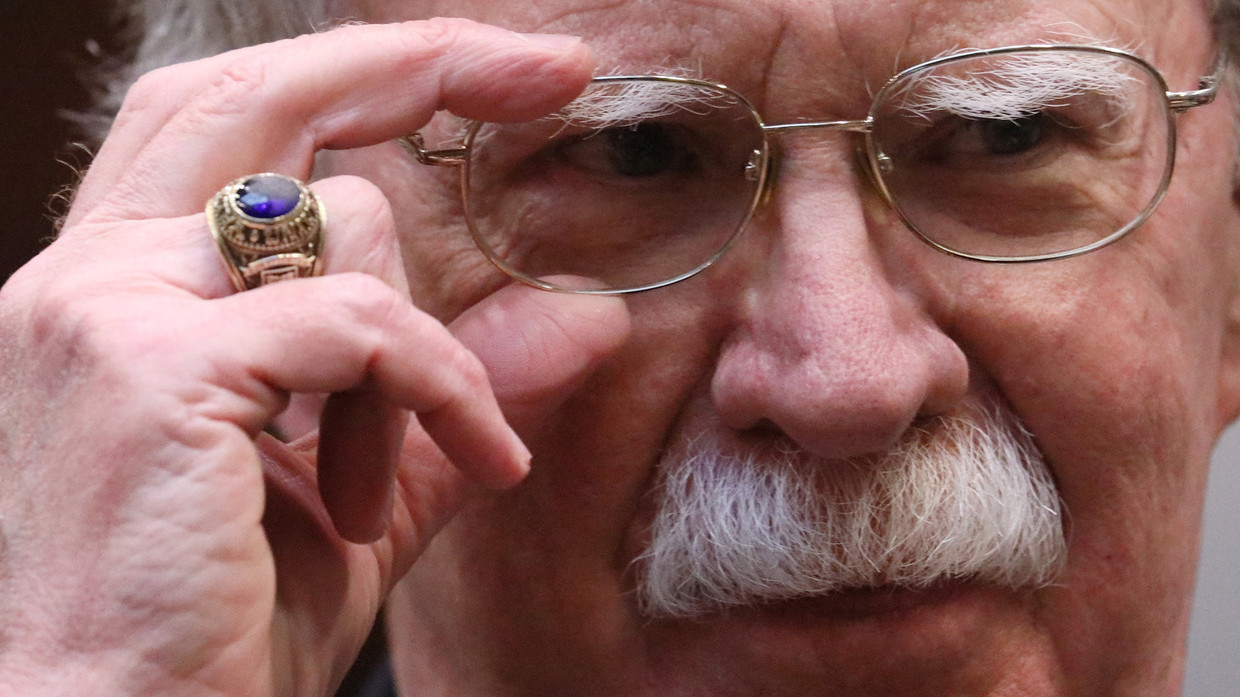 Who Is John Bolton

He is a Lying, EVIL MAN who should never be trusted under no circumstances. Bolton Lied to the U.s congress about Iraq supposedly having weapons of mass destruction. He’s currently misleading and lying to the American public and Venezuelan people regarding U.S current coup attempt in Venezuela. He claims that the U.S government wants peace for the people of Venezuela bus has knowingly encouraged stronger sanctions on the Venezuelan government. Bolton Makes Hitler look like Santa Claus