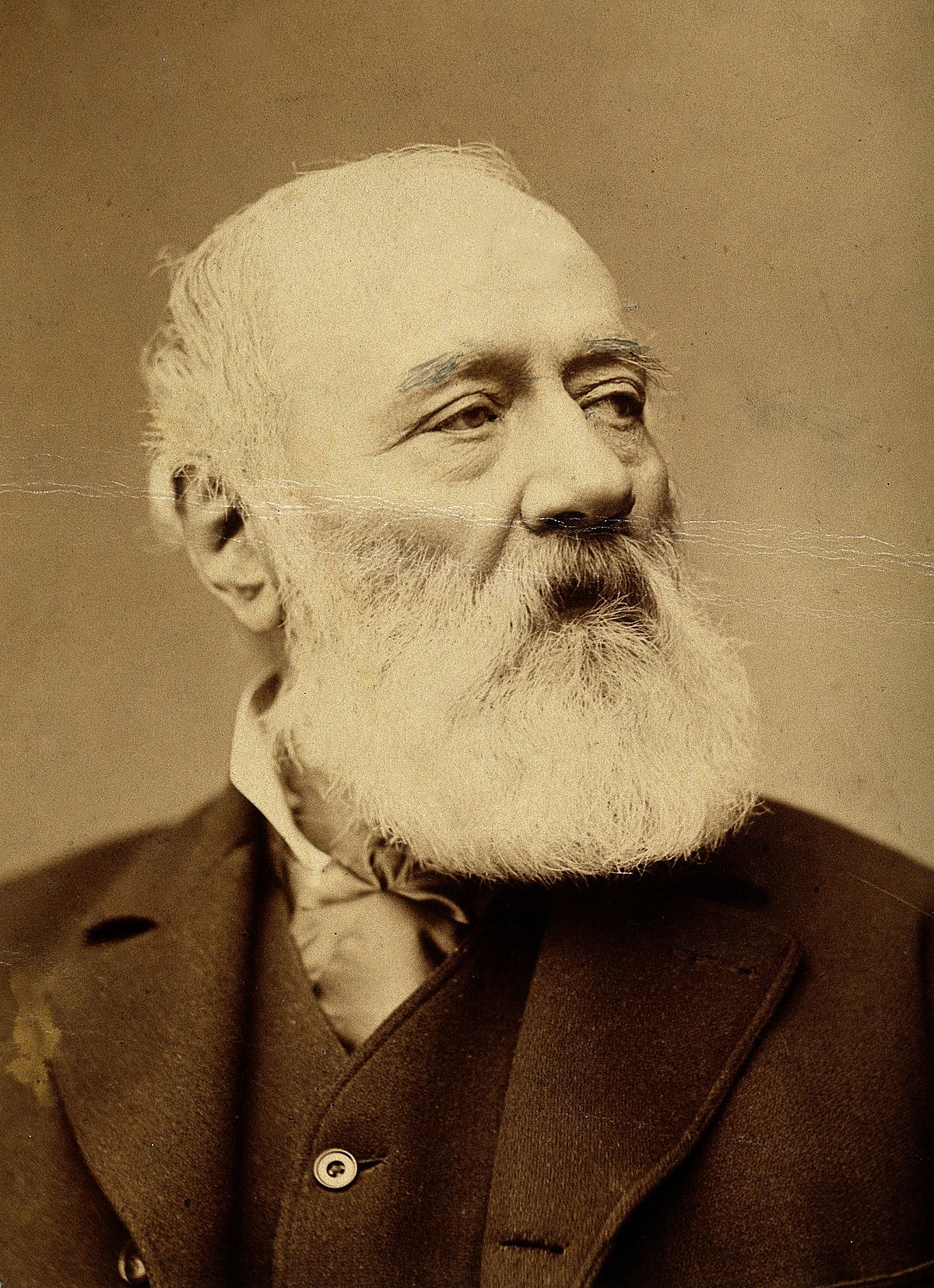 Who Benefited from U.S lie

U.S  pleads guilty to hiding the truth about the real inventor of the Telephone. 145 years later Italian inventor Antonio Meucci is finally recognized. Who benefited from the conspiracy?

How many other lies are being hidden by the government of United States patent and trademark office (USPTO) and why should they be trusted.The specialist that work at this prestigious   government agency should know or should’ve known Graham Bell was not the original inventor of the Telephone and it shouldn’t have taken them 145 years to right their wrongs. I feel so bad for the members of the Meucci family and all inventors living and dead that’s been swindled by the government that suppose to protect them.

Who benefited from the denial of Meucci’s most prized invention. The first name that comes to mind is AT&T. If you look into AT&T’s dark history one would see how they became one of the most poweful companies in America and world wide. After the USPTO granted Alexander Graham Bell the Telephone Patent No. 174,465 in 1876 AT&T was formed and became the parent company of the Bell System, the American telephone company monopolized the industry for 92 years until The system broke up into eight companies in 1984 by agreement between AT&T and the U.S. Department of Justice.

Now that everybody is switching from landlines to Wireless service how was AT&T able to become the Number one wireless telephone provider in America. Could it be the help of the USPTO again. Alexander Graham Bell Wireless Telephone experiments all were failures.

History tells us that Guglielmo Marconi invented the Radio, but is that true. Radio is communication system requiring a transmitter and a receiver, each having an antenna and appropriate terminal equipment such as a microphone at the transmitter and a loudspeaker at the receiver in the case of a voice-communication system. Marconi had a dit-dat system and the USPTO awarded him a U.S. Patent RE11,913 was granted on June 4, 1901 and also  U.S. Patent 676,332 was on June 11, 1901. NO VOICE being transmitted. How is that RADIO?

Well, heres the illusion. Tesla/Marconi’s wireless telegraph transmitted only signals. Voice over the air, is what everybody associate radio as being today. Four years before Marconi transmitted radio signals.In 1892, Nathan B. Stubblefield handed his friend Rainey T. Wells a box and told him to walk away some distance. Wells said later: “I had hardly reached my post, when I heard I heard HELLO RAINEY come booming out of the receiver.”

Stubblefield demonstrated his invention to the press in 1902 but, being afraid that his invention will be stolen, never marketed his wireless radio. When he was found dead in 1929, his radio equipment was gone.

General Squire, RCA, AT&T and the help of Bernard Stubblefield son of Nathan B. Stubblefield  used Nathan’s technology to help the U.S air force communicate with their air men. Thats how they were able to when World  War One. Three years later 1921 RCA, AT&T and U.S government announced Voice over the air, as we know radio today.

How many more inventors and pioneers have to suffer.