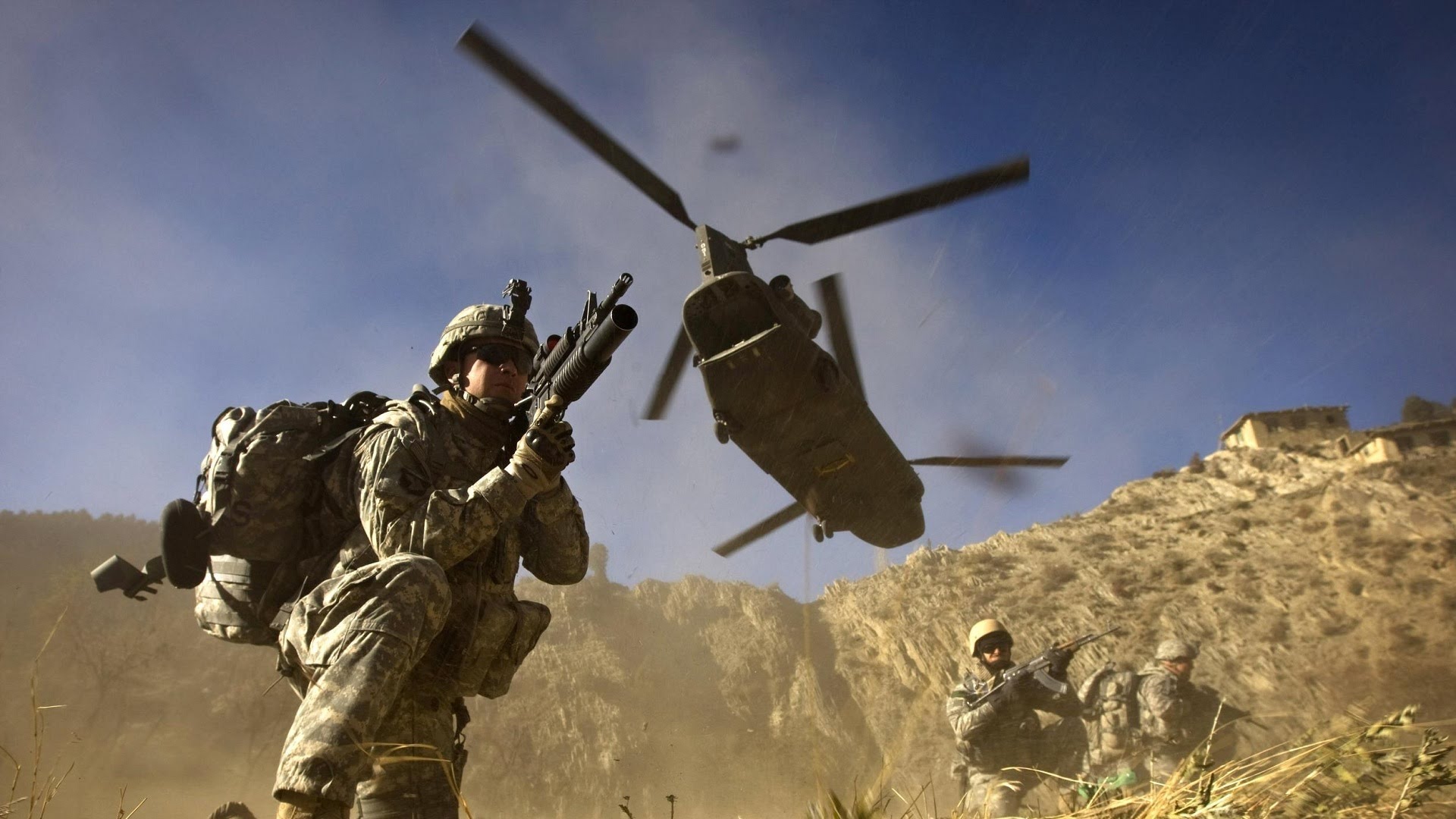 Will America create a war or will one of her allies start a war that will definitely get America involved. The mood and the political atmosphere are aligned making war inevitable. The U.S.A presidential elections are a year away and current President Donald Trump who’s running for re-election is also facing impeachment. Situations like this presents an oppurtunity to create chaos, use everything in your power to benefit self or for better words protecting Americas interest.

1. Recent announcements of nuclear talks between North korea and the U.S.A, pausing.

2. Saudi Arabia doing everything in its power to start a war with Iran, and when that war starts America will be involved, helping Saudi Arabia.No brainer. No Government hates Iran More than U.S and Israel.

3. India Prime Minister recently visited U.S.A and was welcomed by president Trump in a very unusual way and inconsidered of Pakistan.