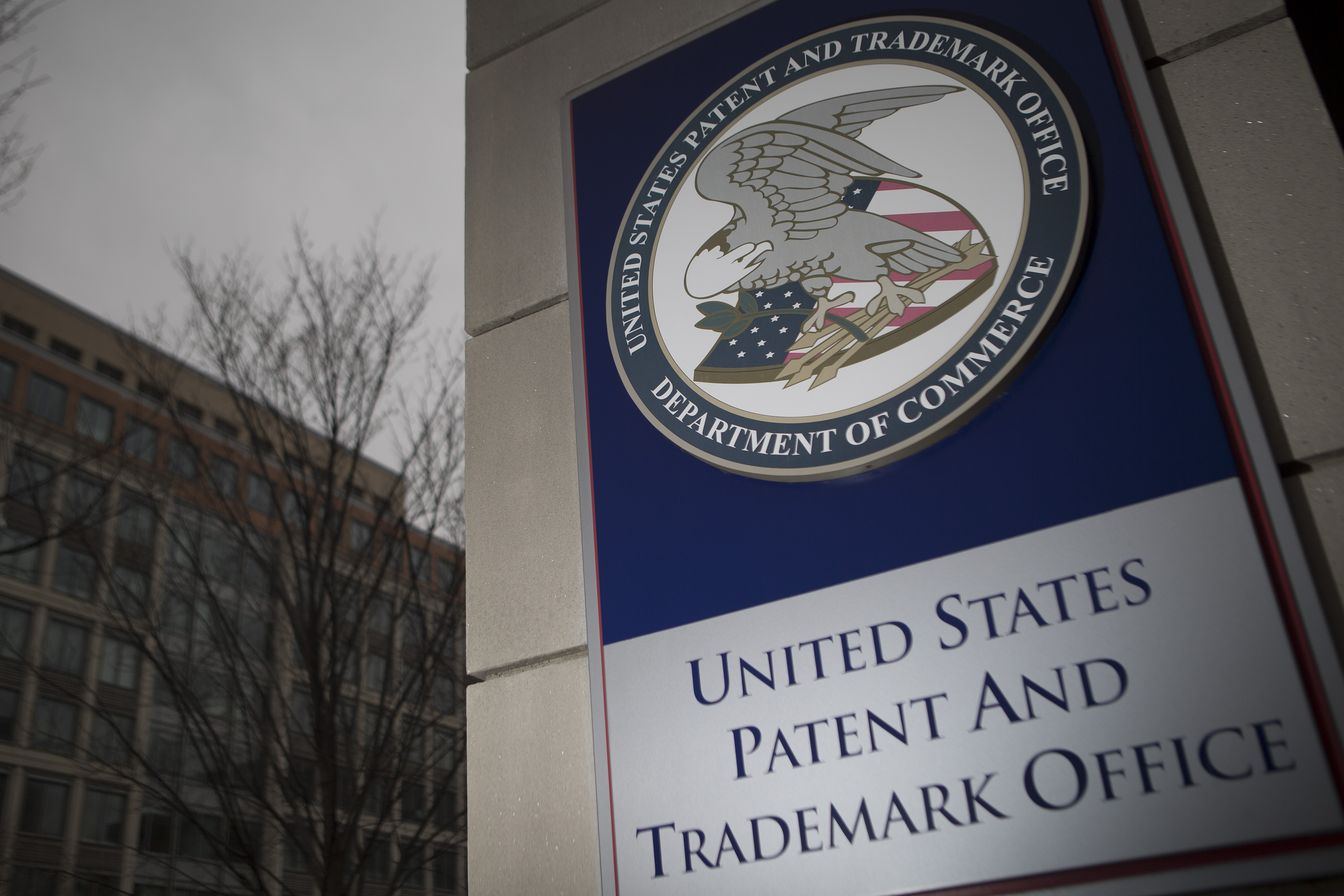 The United States Patent and Trademark Office employees are referring people that are looking for information regarding Patents or other intellectual property’s issued out prior to 1978 to http://patents.google.com. We contacted the USPTO regarding the inventor of the Wireless Telephone numbering code system. This is the system where all ®™© Wireless Telephone Numbers derive from. We Knew that the Government didn’t create the system or any of today’s Telecommunications companies that are providing wireless services to over 4.5 Billion People worldwide, didn’t.  We also knew that the inventor of the ®™© Wireless Telephone Nathan B. Stubblefield was an American. We Know that Nathan created a numbering code system to connect and identify his users. What we didn’t know was how did the United States Government get control of this Numbering code system and help every nation in the world develop their numbering code system without compensating the Heirs of Nathan B. Stubblefield, who’s intellectual Properties are protected within the Nathan B.Stubblefield Family and Trust.

If G won’t allow to access that link try this one http://smart90.com/www.nbs100.com/

It is no secret that Google and the American Government has established an unbreakable bond. How far will they go to hide the truth from truth seekers? The USPTO was directed to refer callers to Google for a reason.