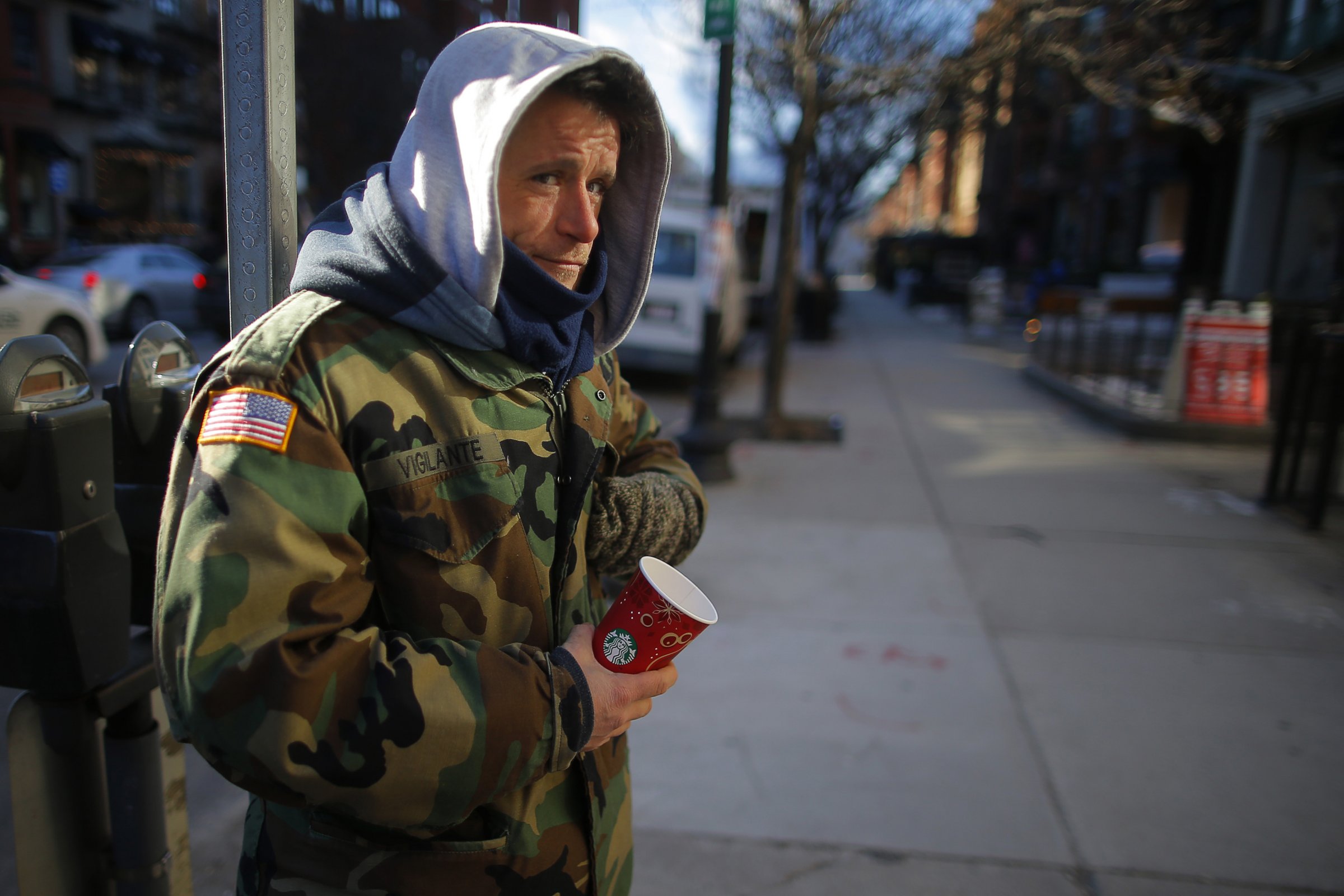 The US supplies the world with a preponderance of its weapons and fuels a plurality of its animosities. The U.S is the only power to have ever dropped the bomb, that it did so twice, and that it did so not to end a world war (a war that was about to end anyway) but to launch what became a half-century-long cold war on superior footing. While not alone as a global malefactor, the U.S is the world leader in conventional foreign invasions since 1945, with 12; has engineered at least 38 coups or regime changes since the Spanish-American war of 1898; and has offered direct military support and training to dozens of governments with no regard for human rights. The US incarcerates the most people today, both in absolute and relative terms. It has incarcerated the most people for at least 30-odd years, and it either led the world in its incarceration rate or trailed closely behind the Soviet Union and South Africa for the preceding decades. As early as 1976, one study described America’s rate as the “highest in the world and still rising”. By any standard, the US empire ranks among the world’s most formidable producers of violence, and one would be hard-pressed to defend such all-consuming production on liberal democratic grounds.