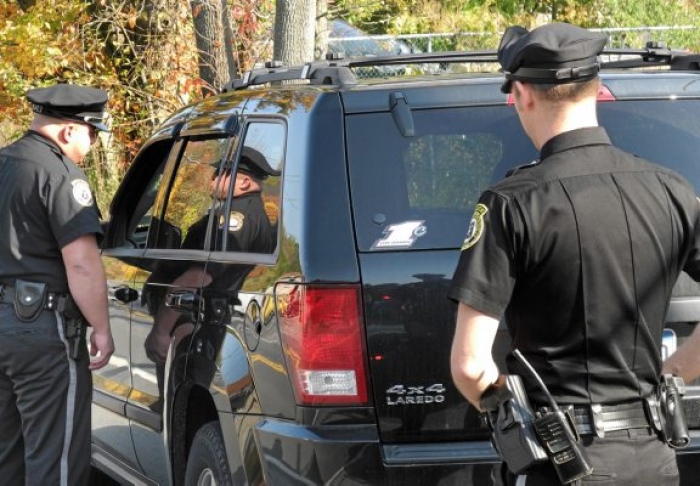 Is the Police part of the problem

How did a simple traffic stop end up leaving seven people dead and 21 wounded? We as a nation need to take a good look at the traffic violation system nationwide and how cities and states  have become dependent on the millions of dollars it generates annually for governments that are in debt.

In most states, the DMV(Department of Motor Vehicles) fees have increased every year since its inception.  No one ever questions the reasoning behind the annual fees for Window Stickers, license plates, license plate stickers and depending on what year and type of car you have, your vehicle registration can be twice as much as your neighbors.  State and local governments add all type of other unnecessary fees making your annual trip to the DMV seem like You’re about to make a car note payment.

Police need to be police smarter.  Partially Blame this unnecessary Act of violence on the police for not being smart enough. The United States is in desperate need of better trained and smarter police officers.  Ninety Percent of police officers that I have ever encountered have shown no sense of civility awareness or communication skills. Most seem self-entitled and uneducated about the community and the people they are hired to serve. How many police serve in the community they live in? Learn how to be kind to others