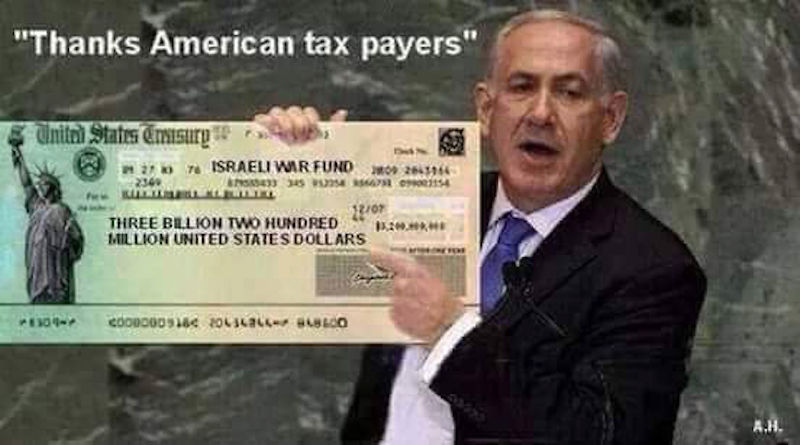 Middle class families in America are living check to check swamped in debt and lacking good healthcare. Three of the largest cities U.S are overwhelmed with homeless people sleeping on the streets during the coldest months of the year, and the American government is sending 3.8 Billion dollars a year to a country that is occupying someone’s land and fencing off the natives. American Jews live in the best neighborhoods in America, while black and white people financial troubles struggles continue. Jews run the entertainment industry the broadcasting industry and the banking industry. There are no Black-owned broadcasting stations in America all because the Jews from Israel spent hundreds of dollars lobbying politicians to change laws which allowed a few wealthy men to control America’s media which controls what the American public see and hear.