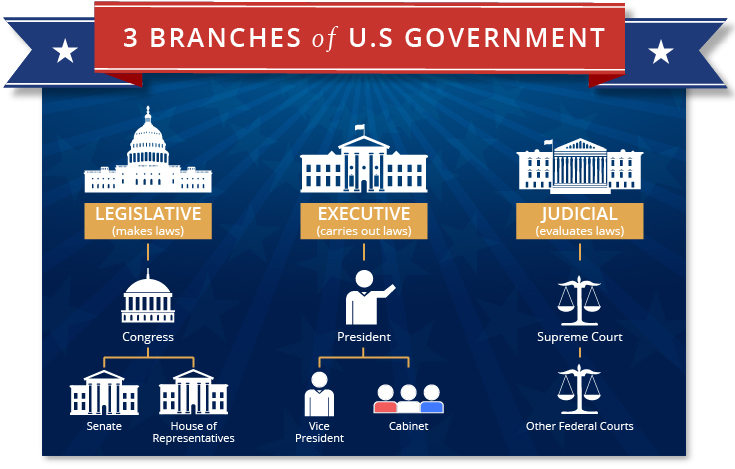 The U.S ​is the largest sponsor of terror the world has ever known

The U.S government lethal activity in the middle east has finally named and recognized for what it is ( Acts of Terror) finally the world and its citizens have defined the ungodly acts of the U.S government as so. Millions of People Killed And Hundreds of Millions of People displaced because of America’s invasions. Since the Europeans Invaded America and took the Land from its natives the same story has played out for nearly 500 years. Europeans are known for coming in peace and then starting wars and leaving ruin. Every Country that the White man has invaded for the purpose of bringing civilization to the people has never worked actually all the countries ended up worse off then they were before the Europeans came. The U.S has should be recognized as the worlds leading sponsor of terror. No other country comes close to the death, turmoil, rapping, destruction, economic ruin, of governments and war-mongering the U.S Government as displayed in the last 60 years. The U.S Government has participated in every war the world has seen in the last 75 years. Wake up World