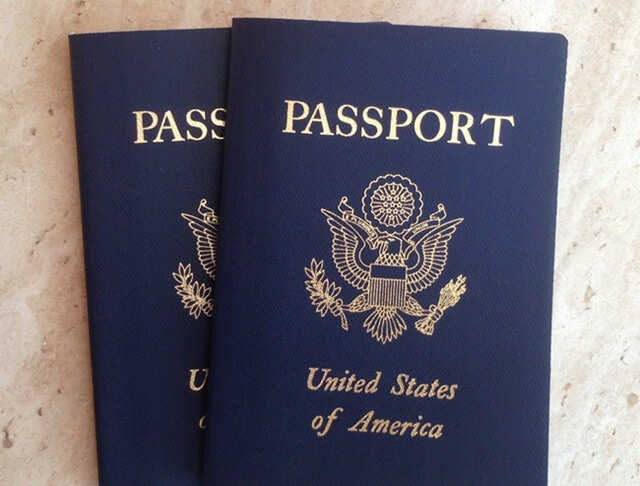 While Untied States Judges are sending thousands of Black men to prison daily agencies like (DCFS) Department of Children and family services and (DHFS) department of Health and family services are quietly denying millions of black men passports annually. Just in the state of Illinois alone their are 250 thousand black men who cant travel outside of the U.S. This is a tragedy for all kids of color. Not one but all U.S Learning institutions including Yale and Harvard   have contorted history depriving Black Men and all men of color knowledge of self and their ancestors. Why?

Blame Donald Trump-Pretty soon white men won’t be allowed to travel to the African Continent. Their Money, greed and lies has awaken the world’s community. The domination of the worlds economy by the U.S is slowly fading. The world knows that America currently has the largest prison population the world has ever known. Since 2001 more and more Americans are falling below poverty.  Foreigners are arriving in America by thousand and buying up property. In California Jewish people owns all major media outlets, Movie Studios, Record companies, walking through beverly hills one would think that they’re in Israel, there are Jewish synagogues on ever block. Jews are making it almost unaffordable for people to Live in L.A.

while our supreme court judges are upholding travel bans imposed by the current president in fear of retaliation form Arab and muslim countrymen the average American is living in poverty mostly because of past and current administration actions. While Americans are killing other Americans at rates never witnessed before Donald Trump seizes on every opportunity granted to remind the world that 50 cents of every American tax payer dollar goes toward creating  more weapons to kill people, excuse me , I think they call it strengthening the U.S Armed forces.