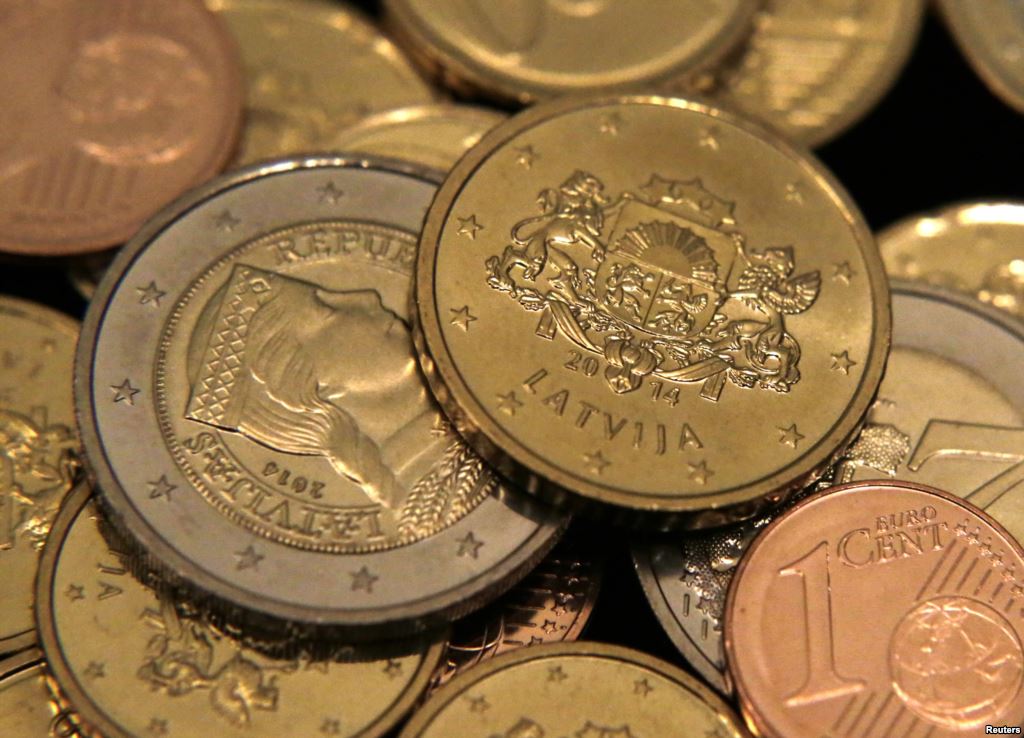 African countries need their own face on their currency.

France has been exploiting Africa since the 1600 hundreds when frenchmen opened a trading post in Senegal to facilitate human  trafficking and slave trading, torturing and killing millions of Africans, destroying families communities, villages, and countries raping women and separating  millions of families in Africa.This set the course for France to start colonizing African Countries. Currently 14 African countries are forced by France to pay colonial tax for the benefits of slavery and colonization. during the period When African countries tried liberating themselves the french carried out coups against elected presidents, same tactics U.S government used in Iraq, Libya and currently in Venezuela.