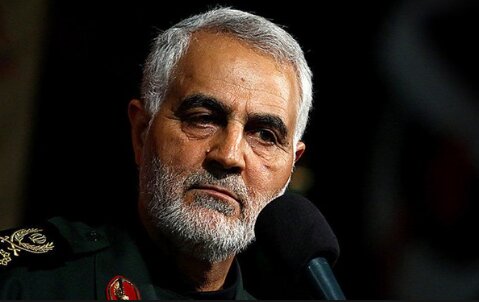 American public once again deceived by the influence of Israel. The only people that were threaten by Major General Qassem Soleimani is Israel. Iran has always fought for the liberation of Palestine and thats the threat to America’s interest.Their has been no evidence provided to the general public that backs up the claim that Major General Qassem Soleimani perserved any plans to commit any terror attacks against Americans. What we do know is that majority of Americans care less about Iran having a nuclear weapon.  U.S.A has stockpiles of nuclear weapons and there has never been an elected President that wouldn’t blink twice to unload the full stockpile to defend American lives.

The Palestinian people struggle is live and identifiable.Western nations continues to remain idle to the unlawful, inhumane, foolery and deadly treatment of mankind being committed by Israel

Iran happens to be one of the strongest countries thats currently and actively trying to stop Israel from destroying the Palestinians.

Israel has committed identity theft by claiming to be the people with biblical ties to the land that they’re currently occupying and has been occupying with the help of America and a few other western nations Since 1947.

All credible scholars and historians unanimously agree that the jews that are occupying Palestine have no lineage to the jewish people that inhabited that land over 2,000 years ago.

Qassem Soleimani was assassinated and its disturbing but  not surprising to hear American politicians using the new term for terrorism“removed from the battle field”  as if they controls who dies or lives. What signal does that sends to Countries like Russia, China and North Korea. Hard to imagine them not being fully prepared for anything America wants to try and pull. And i’m hundred precent sure that they know that Qassem Soleimani assassination was all about the interest of Israel.Only reason the American public cant connect the dots is, Because Jews own or operate all the major media outlets, they run Hollywood and the financial institutions. 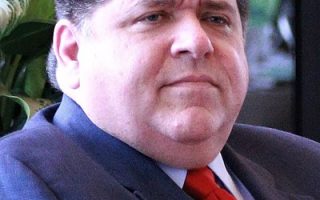 Corruption at the highest level of government during Covid 19 pandemic 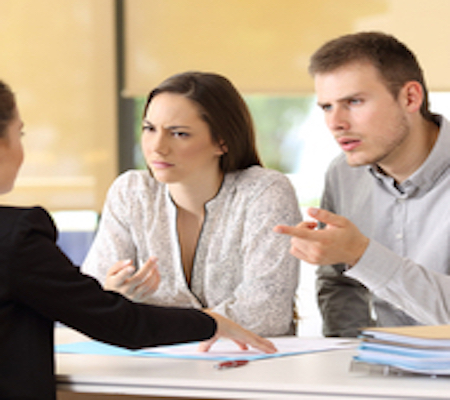 If Net Neutrality is working, why change it? 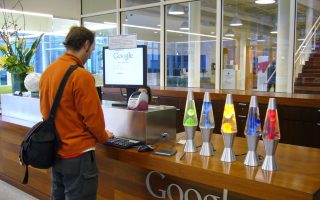