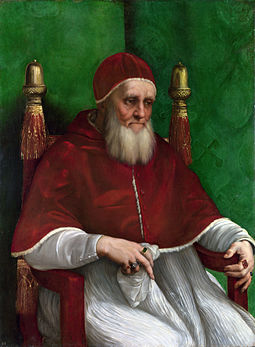 The Catholic Church is not to be trusted

On the 10th of May 1508, PopeJulius II paid artist Michelangelo to create a false image of God only Begotten son proving that Satan’s presence was easily recognizable within the religion. The Church nor the religion has never made a public apology for attempting to deceive billions of people worldwide. The false image of Jesus is still displayed in Christian churches worldwide. For the last forty years, hundreds of Catholic priest have been accused of sexually abusing kids and underaged boys. Top ranking officials within the Catholic religion knew about the abuses and never notified authorities or the communities where these crimes were committed. The Catholic church is one of the largest landowners in Europe.

1 thought on “The Catholic Church is not to be trusted”