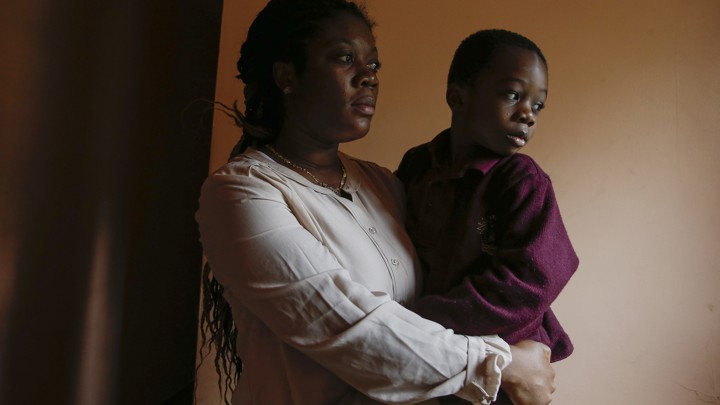 The art of destroying families and communities

The Art of destroying families and communities

Black men between the ages of 18 thru 40 are facing the worse wealth crisis in American history. With no black-owned broadcasting stations available to report the hidden crisis going on in every black community in America, Black middle-aged men and youth are forced to take low paying jobs with no opportunity of advancement. In almost every corporation throughout the U.S.A, Black men and women hold 90% of the security positions. It’s like they’re only good for protecting other people goods and services. These type of jobs usually pay Little above minimum wage with no chance of advancement. Living from check to check forced to pay rent instead one day own a home because the pay is so low. American Judges and sheriffs are still shipping black men and black youth by the thousands daily to prisons and other correctional facilities all around the country, destroying families and lives. Most of the prisons are run by white men who never lived in black neighbourhoods, never associated with black people or lack the training and knowledge on how to reintroduce the men and youth back into society once they’re released back into the neighbourhoods from which they came.

Crime and poverty run rapidly. For decades city officials, community activist and religious leaders have yet been able to change the trend of incivility. All the businesses in the community are owned by people who stay outside the community. The money never returns. Every cornerstone, grocery store, restaurant and bank should be held accountable for contributing to the downfall of what was once a great community.

Why is it, that you never see any Black employees at Chinese restaurants?

In every Black community throughout the U.S, 95% of the corner stores are owned by foreigners that don’t live in the community.

In every county jail, state and federal prison there are no Civility courses offered to the men, women and youth that are being held in these facilities. These facilities would love to see the people come back.

Vice president Mike Pence, while governor of Indiana allowed millions of illegal weapons to travel in and through Indiana. Now those same weapons are being sold and used on the streets of Chicago.