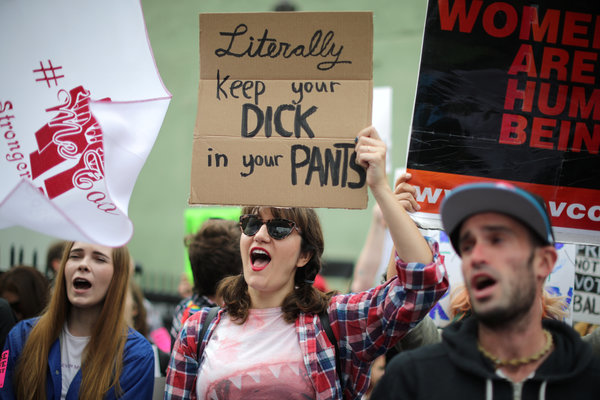 Only 4% percent of Africans living in America have ever been to Africa… Shocking when you consider that more than 80% of Hispanics and have traveled to their native lands, 90% of Asians, Have traveled to their native land. The #Metoo movement man focus seems to be locking up every man that ever got free pussy more than 2 times. Be patient Men and don’t forget,  65% of women pause their #Metoo Membership around presidential election time.. “Ask Hillary”…She really thought she had it in the Bag.The  #MeToo fooled the shit outta her… They knew how conniving, deceiving, sneaky, and untrustworthy she is. I must admit, I am kinda happy to see women finally getting alone with one another… First time ever seeing this, i’m almost 70 years old.

Jessie Daniel  executive director of the docuseries “Surviving R. Kelly sought out a lot of broke black women in need of some cash and offers them a lump sum of money for stories that happen nearly 20 years ago..to make himself and the network millions of dollars, and they’re doing it and like always most of the women involved or interviewed takes no responsibility for their own actions nor do the parents of the alleged under aged girls and just like the women who came out against Donald Trump and Bill Cosby decades later common response is they didn’t speak out  because the men accused were beloved Icons…. Bullshit..  Andrea Kelly  R. Kelly’s former wife said that nothing good will come to R. Kelly unless he does right by her… By Her…. Now all of America Media outlets are pouncing on the story. Instead of trying to tear their black men down why not fight to help free their sons, brothers, boyfriends and husbands sitting in prisons, why not fight for the 40 acres and a mull that was promised by the forefathers of this U.S constitution…..  If this is the journey that leads them to finding themselves I hope that along their travels they come across a mirror that reveals the their true identity. Wearing hair weave every day cant be good for you mentally.