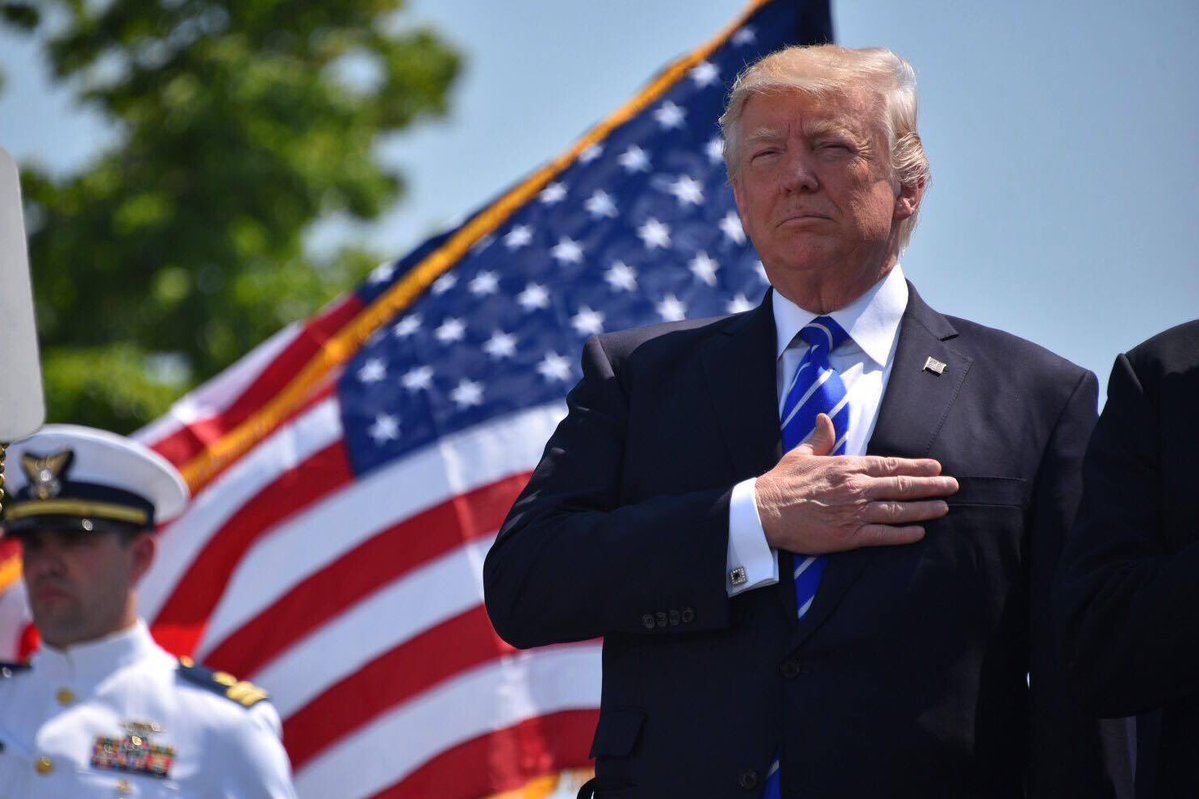 Mr. President I may not  agree with everything that has been done under your administration, But I am so thankful for the insight and awareness that you continue to provide to the American people regarding the inner workings of our elected officials. Everything was Classified until you became president. I was totally unaware that the FBI and the CIA have no oversight.. These agencies police themselves….if i had a complaint, Who do I complain to?

Corruption and bullying is running rampant through our government agencies on both sides of the Isles…  ALL Our news media outlets are one-sided, nobody’s taking responsibility for any of the mess the world is witnessing.

The United Statesof America is a Christian Nation, yeah right, show me one  man or women living in America thats following the footsteps of Jesus including all politicians and ALL religious leaders.