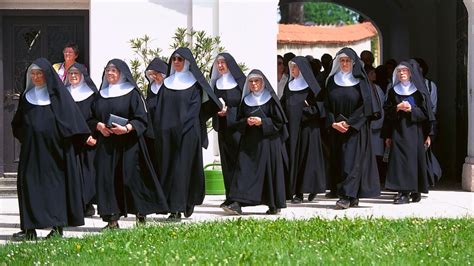 How the catholics Created White Jesus

Jesus Christ the Son of God and king of the Jews walked this earth for 33 years.  10 to 15 of those years were spent preaching the word of God among millions of people. Why haven’t we been given a true depiction of the image of Why have our religious leaders continued to lie and deceive their members? We all know that the unfaithful Catholic church attempted and succeeded in misleading the world by authorizing and spreading a painting of a European Jesus. But why haven’t the world demanded the truth?

We should know or should have known how Jesus look, the most talked about and revered men in all holy . “WALKED THIS EARTH”. But religious leaders knowingly continues to be dishonest about the identity of Jesus Christ. Could this be why our creator hasn’t allowed any of these religious leaders to perform any healings or miracles.or could it be the reason Jesus never claimed a religion.

The Bible says his hair was like wool and his feet was like burnt brass. But this biblical description didn’t stop the Catholic church from spreading the false image of Jesus Christ to the world. They even went further by publishing bibles with this false image of Jesus Christ next to the words that describe his identity as being “hair like wool and feet like burnt brass”.

or could it be the reason Jesus never claimed a

Who are you following?