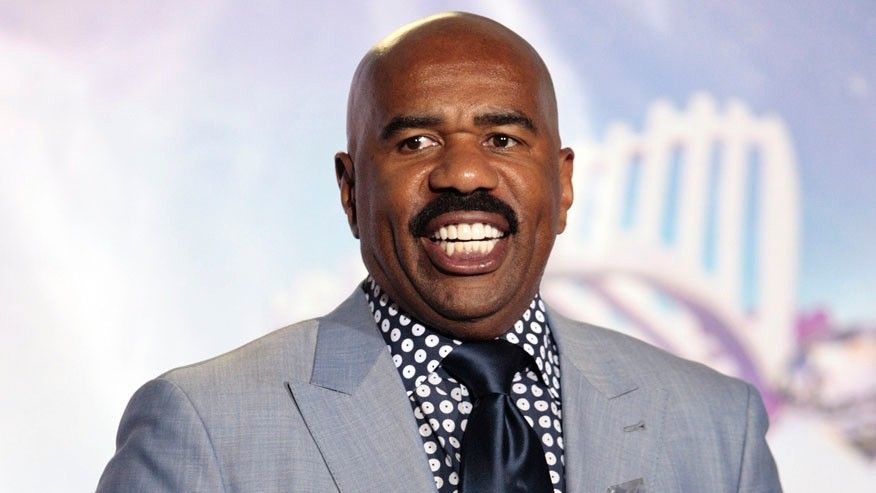 The Best thing you can do for poor people one of them. that’s the advice Steve Harvey gave to his longtime associate quote on quote friend Oscar-nominated actress and comedian Monique Angela Hicks, who has known Steve Harvey for decades. Those words seemed very genuine coming from a man who was homeless a few times in his life. [mepr-show if=: 3104″] When Steve Harvey start doing stand up comedy in Ohio, poor people were the only people that would pay to hear his jokes. Not Surprising when you think of some of the not to present run-ins Steve has had with other Celebrities, People like Spike Lee, the Late Bernie Mac, Eddie Murphy has all called Steve a house Nigga. It’s not a coincidence that America’s predominately all white Broadcasting Station Owners black go-to guy is Steve. He is the average I’m not doing anything to make them people think that I’m a smart Black man, especially not on live Tv. Monique, as well as other black folk around the world, should have a problem with Steve, for supporting Monique boycott of Netflix privately and then throwing her under the bus publicly along with Oprah Winfrey and homosexuals Lee Daniels and Tyler Perry. Soon as the #MeToo Movement is done locking R. kelly up they will be coming for Steve, He’s the perfect high profile celebrity to ridicule, with his uncle Tom ass.[/mepr-show]