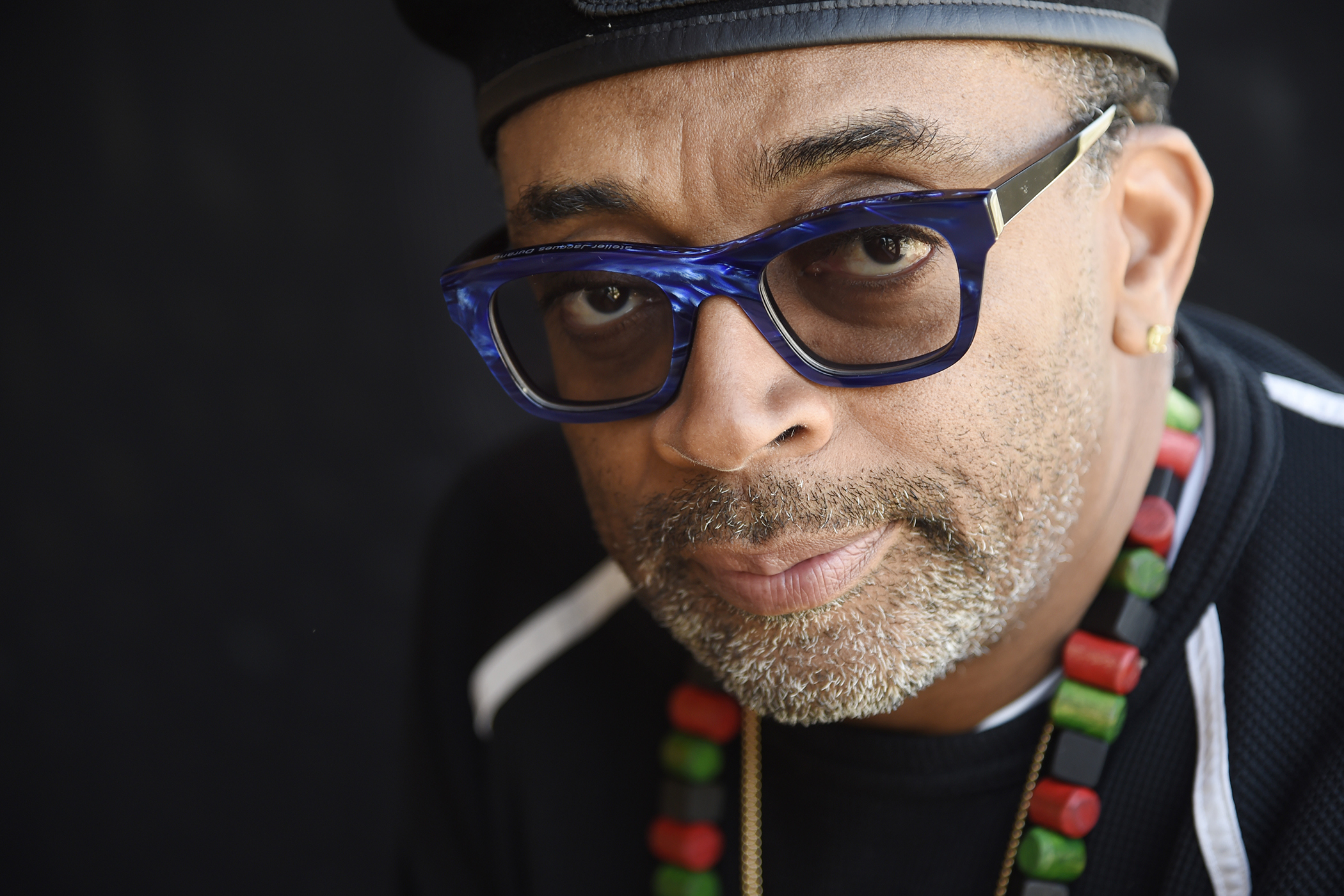 Spike Lee is proof that Black universities do produce

This isn’t a joke. it took the#BlackLivesMatter and the #ho’s2 movement to get Spike his 1st Oscar award.

Spike Lee is arguably the greatest man to ever graduate from a Black University. Spike knew that if he gave a Jewish person a supporting role in one of his movies his chances of influencing the Oscar’s Academy to award him the covenant trophy might seem likely. Still, Black Universities haven’t capitalized off the mistakes made by universities like Stanford, Yale, Princeton, and Harvard for teaching their student how to be smarter thieves and invisible tortfeasors over the last 100 years. It truly seems like the professors from these prominent universities attempting to re-write America’s dark history. Spike Lee is an undeniable talented man that has openly spoken out against injustices for over 40 years and honestly, Spike might be the only Black Man alive that can get people in a America to understand the importance of full powered and operated broadcasting station. Now its time to “do the right thing” spike.