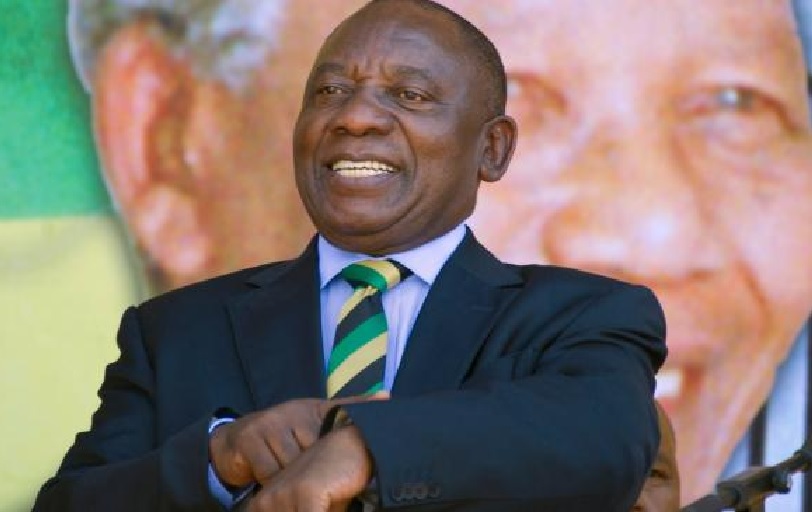 Land Seizures in South Africa long over due

South African President Cyril Ramaphosa announced this month his government will enforce a change in the constitution to allow the expropriation of land without compensation.

According to the ruling Africa National Congress party (ANC), the white minority in the country still own most of the land more than two decades after the end of apartheid.

The ANC wants to redistribute the land confiscated from white farmers to the black citizens of the country.

Expropriation without compensation is the same way white farmers ancestors took the land from the natives Africans. These actions are welcomed by all south africans and well over due.The seizure of  white farmes land is just some of the effects of the invasion, confiscation and enslaving of the African people.