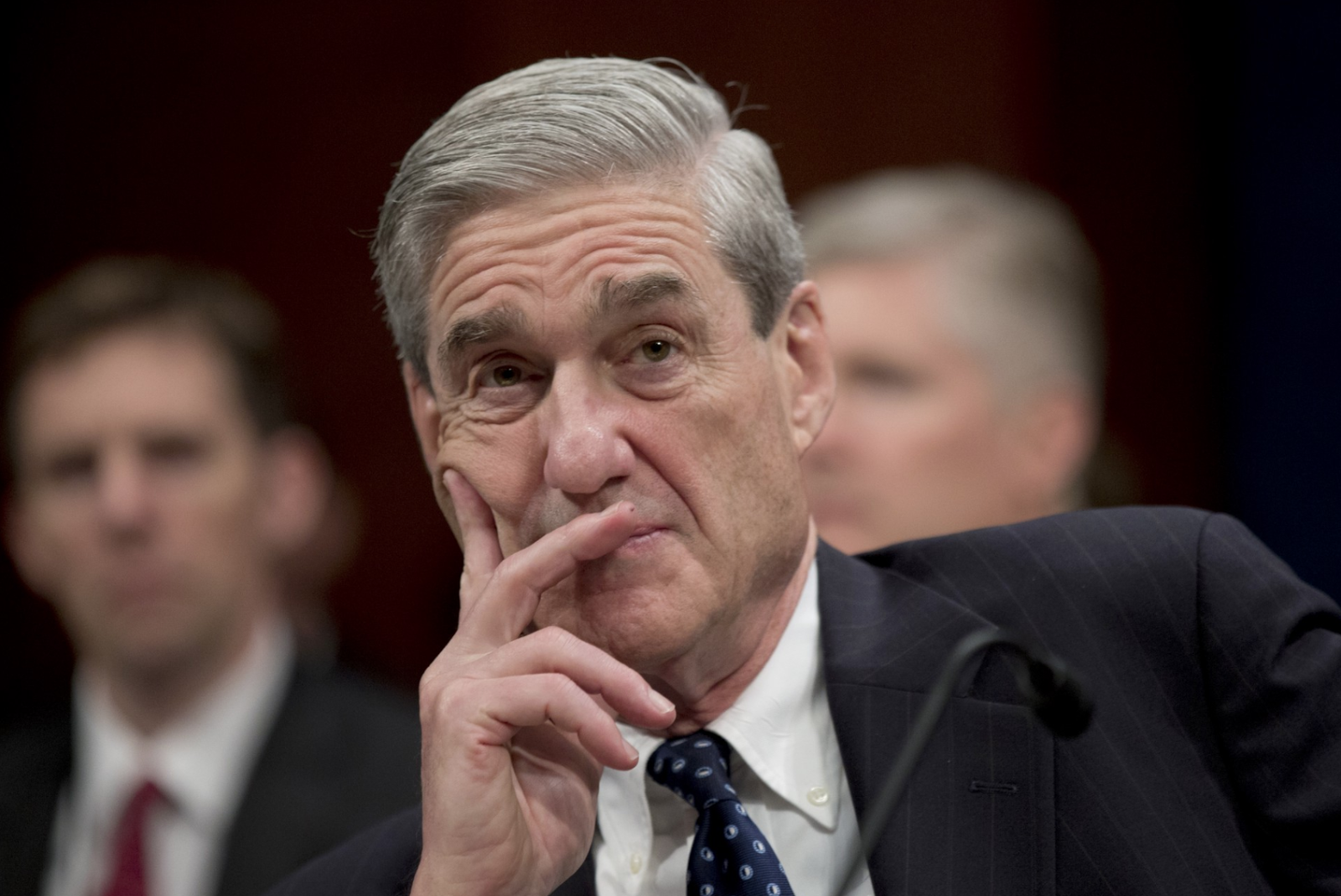 Robert Mueller what a waste of money

In the last 2 years, American Taxpayers has given Robert Mueller and his team $13 million dollars to find some dirt on democratically elected President Donald Trump. Every broadcasting company in America has done nothing less than make people hate American news. CNN is the almost the worse of them all. I’m not homophobic but enough is enough of listening to the two gay men little Richard (Don Lemon) and Elton John (Anderson Cooper) talk about the same thing night-in and night-out almost made me cancel my cable subscription entirely. Not to mention the awful Guest speakers or professional analyst that would basically do and say anything for air time. The Local news is even worse, ABC, NBC, CBS, and Fox allows the meteorologist to give his or her forecast every 10 minutes.

When will Chicago hire a police superintendent with knowledge on how to restore peace in the nations 3rd largest city or at least someone that will and say we need to find out where in the hell are these young kids getting these weapons that they don’t know to make and can’t get a clearance to buy them from Walmart or Dick’s sports.

California has the worse homeless situation in the country. Close to 50 thousand people are sleeping in the streets of L.A. Mayor Garcetti who is”Jewish” has proposed a bill that would put more money in public school teachers pocket but at the same make the homeless situation much worse, By baiting homeowners to agree to pay a larger homeowners tax, But what he isn’t telling people is that apartment building owners are going to raise the rent on their tenants which will make the homeless situation much worse in L.A. I really believe America is reaping what it has sowed. The Country with the worlds largest prison population is also the country with the worlds largest criminal organization.

Robert Mueller was paid close to $3million dollars for doing absolutely nothing. Democrat’s should know or should’ve known that don’t prosecute fellow republicans