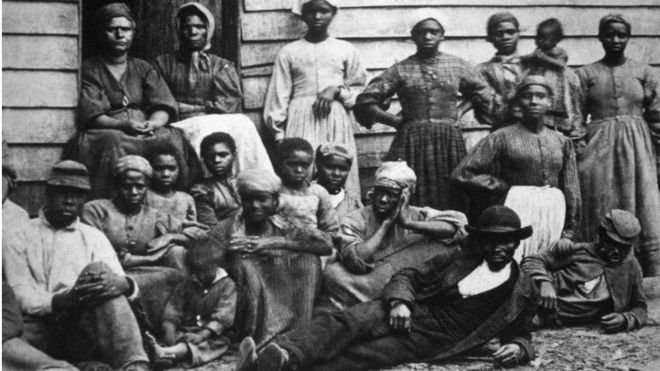 What type of people will deny a people reparations for the worse inhumane acts ever recorded in history? The dates the time and the places where African American people were tortured, beaten, raped, never paid for forced labour, separated from their families are still readily accessible to the ancestors of the people and businesses who profited from slavery.

The New York Times has done everything in its power to make sure that African Americans don’t receive any compensation for the 400 years of injustices they have endured. The U.S government has paid reparations to wronged communities before, including Japanese families kept in internment camps, and Native-American tribes. But, they write, “almost 250 years of domestic enslavement of African people and their descendants have not elicited a similar response from the U.S. government.”
White America want to pay for the evils their ancestors committed.