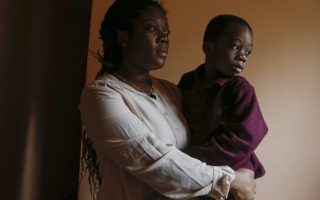 The art of destroying families and communities 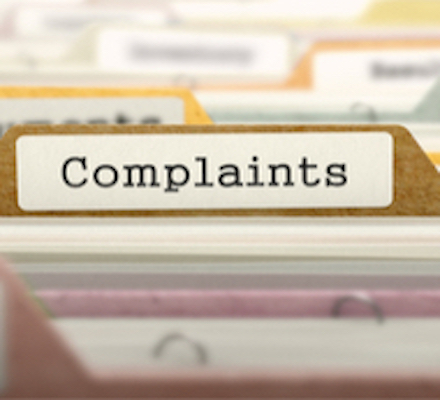