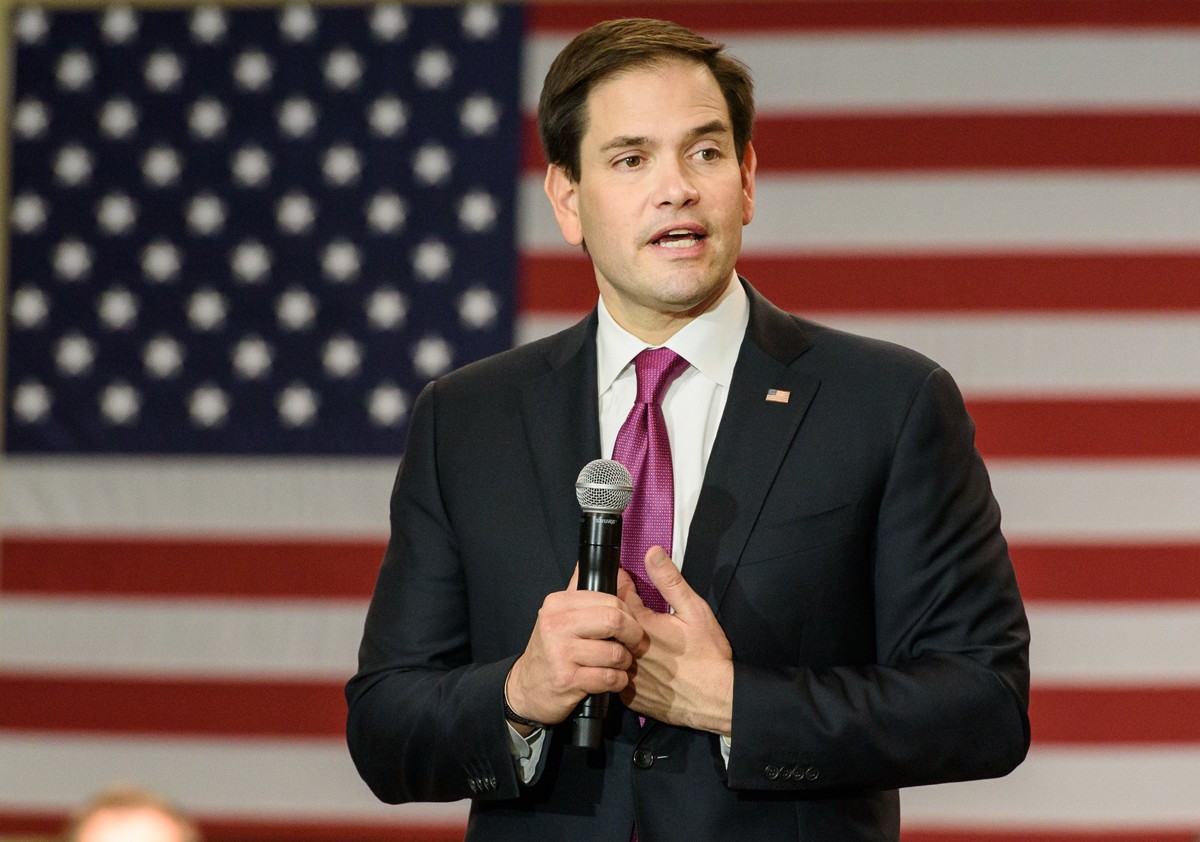 Overthrowing other People Governments is routinely practiced by the United States Government.

Evil unveils itself when America’s interest is challenged. The U.S supposedly a Christian Nation leads the world in evil deeds. While U.S is currently building a wall to keep venezuelians out of the United States Immigrant Senators like Marco Rubio”Lil Marco” is stirring up rhetoric to gain support to send American troops to Venezuela to overthrow their democratic elected president. Lil Marco is an Immigrant from Cuba who has supported every war America has been involved in this century. Lil Marco parents were Cubans who immigrated to the United States in 1956 illegally continues to promote war before dialogue. Lil Marco is a person that loves to send American troops off to kill and be killed. “Lil Marco” is not to be trusted.