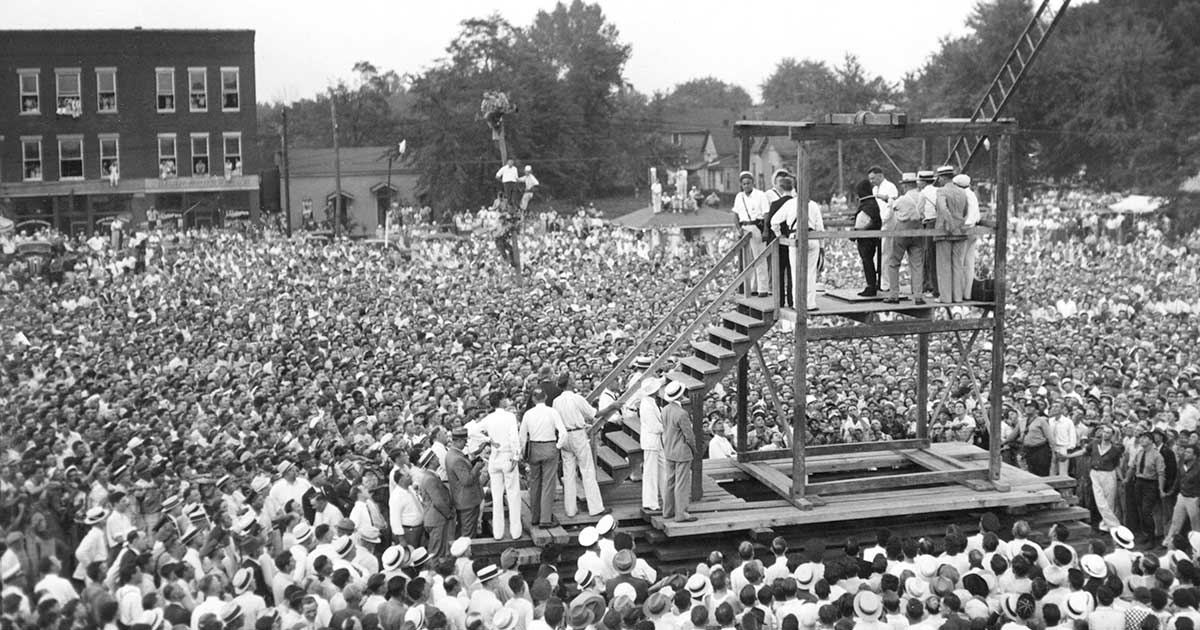 American citizens prove once again that racism is vibrant and flourishing in the country that’s trying to police the world.

Current President and most likely President of the United States of America until late 2024, Donald J.Trump held a campaign rally in North Carolina on July 17, that attracted over 15,000 supporters. All rallied behind President trump racist comments about state representative  Mrs Ilhan Omar,  chanting “send her back” – “send her back”. Referencing her native country of Somalia, an African country, where 99% of the people are Black

In 1802 the North Carolina’s legislature passed a law enabling each county to carry out and administer its own patrol system. An all-white men patrol gangs ranging in size from two or three to a dozen men were granted the authority to ride on to anyone’s property and search buildings. Racist Slave catchers, who specialized in hunting and capturing slaves, also posed a risk to slaves on the run. Slave catchers were commonly hired by planters and plantation managers and could typically earn up to fifty dollars for returning a runaway.