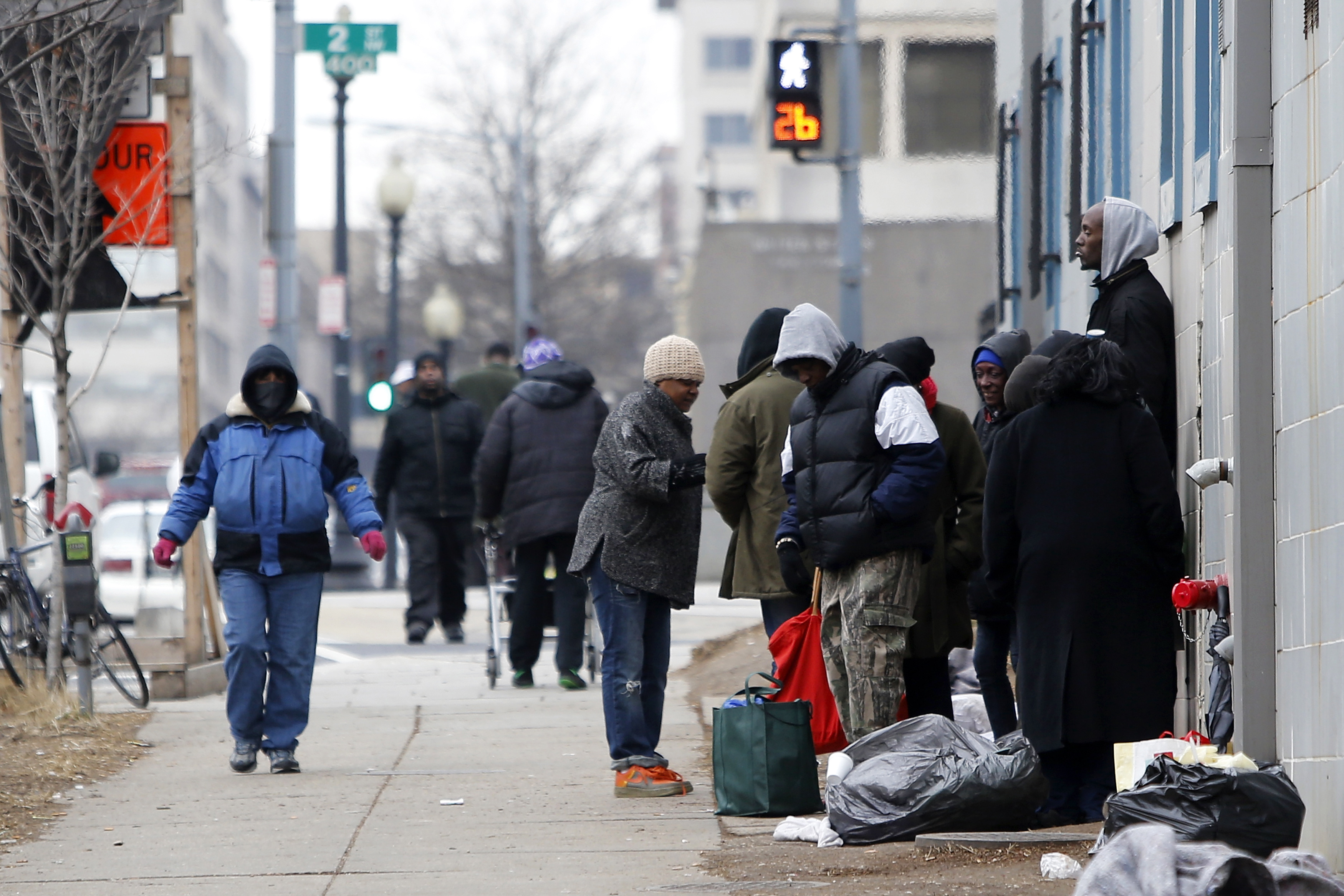 No loans for Black People

Why is It so hard for Black people in America to get Loans?

There are no full powered Black owned broadcasting stations in America https://www.youtube.com/watch?v=_-1bwpVlVdU and there is only one Black owned bank west of the state of Texas. Anybody can get a loan unless their Black. For centuries America’s politician’s and the general public has shown enormous lack of respect for the people who help build the worlds richest and powerful nation. Forced free labor provided by millions black men and women for there centuries provided  white America the luxury to prosper.To this day United states government hasn’t compensated not one African American family for the tragedies that took place and are still taking place for 400 years. The American People are still living in denial about the millions of black American families living in despair. Jewish People were giving loans, housing and almost everything else needed to live a comfortable lives America after migrating from Europe after escaping Hitler. Now the own all of Hollywood all the media outlets and to top it off the U.S  Government stills sends billions of dollars to Israel annually. While Black people in America lives are slowly deteriorating. Nearly half of the  2 million men and women incarcerated in the United states are men and women of color.