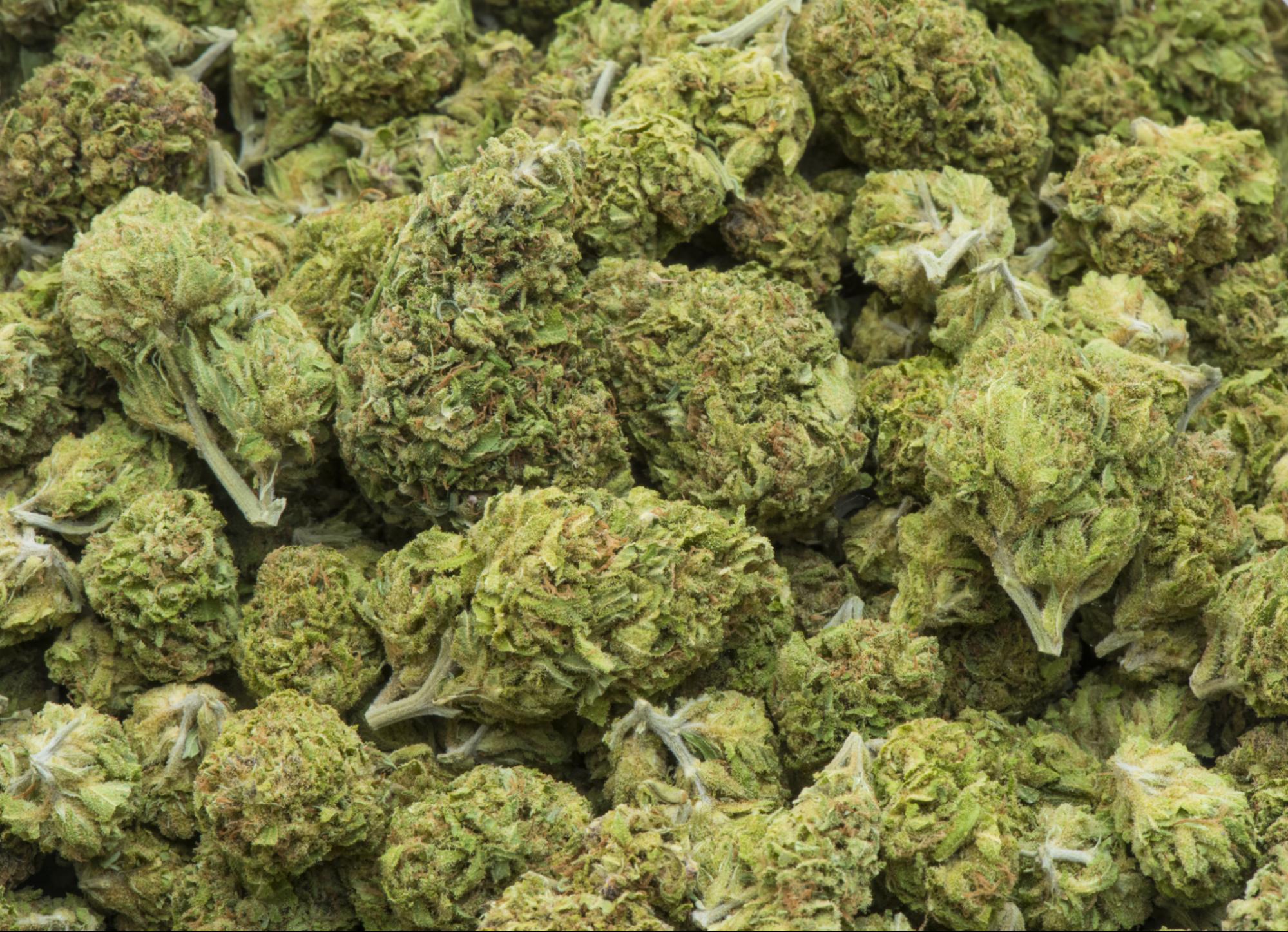 Marijuana will be legal to sell in Chicago on January 1, 2020. But the people who’s been selling the marijuana in the city for decades won’t be able too. Chicago city and Illinois Government officials have conspired to keep minorities from earning any of the close to $1 billion a year business marijuana is projected to generate. The city’s local officials allowed suburban white men to have a four-year headstart, basically creating a monopoly. All the marijuana grower licenses went to white men, and all the 55 licensed issued marijuana dispensaries currently operating in Illinois are owned by white men. No Minority-owned dispensaries currently operating in Chicago or Illinois as of August 2019 .

In and around June 2019, a few months before marijuana was to become legalized in and around the Chicago land area, Bridget Carlson, the first Deputy Director of Medical Cannabis in Illinois was replaced by Governor JB Pritzker friend, attorney Brett Bender,  who help Maribis dispensary become one the first companies to ascertain license  to grow, sell and distribute marijuana throughout the whole state of Illinois including Chicago,  Brett Bender,  also owns a shares in the company.https://www.maribisllc.com

” Maribis was also awarded a dispensary in Chicago and a license to cultivate and process cannabis products. “We are truly building a business, and industry, from the ground up,” said Bret Bender,”

Current President, Donald Trump is deciding rather or not to grant clemency to former Governor of Illinois Rod Blagojevich — Governor from 2002 through 2009, when he became the first Illinois governor in history to be impeached. Convicted of numerous corruption charges in 2011, including allegations that he tried to sell or trade President Barack Obama’s old Senate seat. Governor  JB Pritzker will be the fifth Illinois Governor out of the last eight to go to prison once another angry politician finds out.