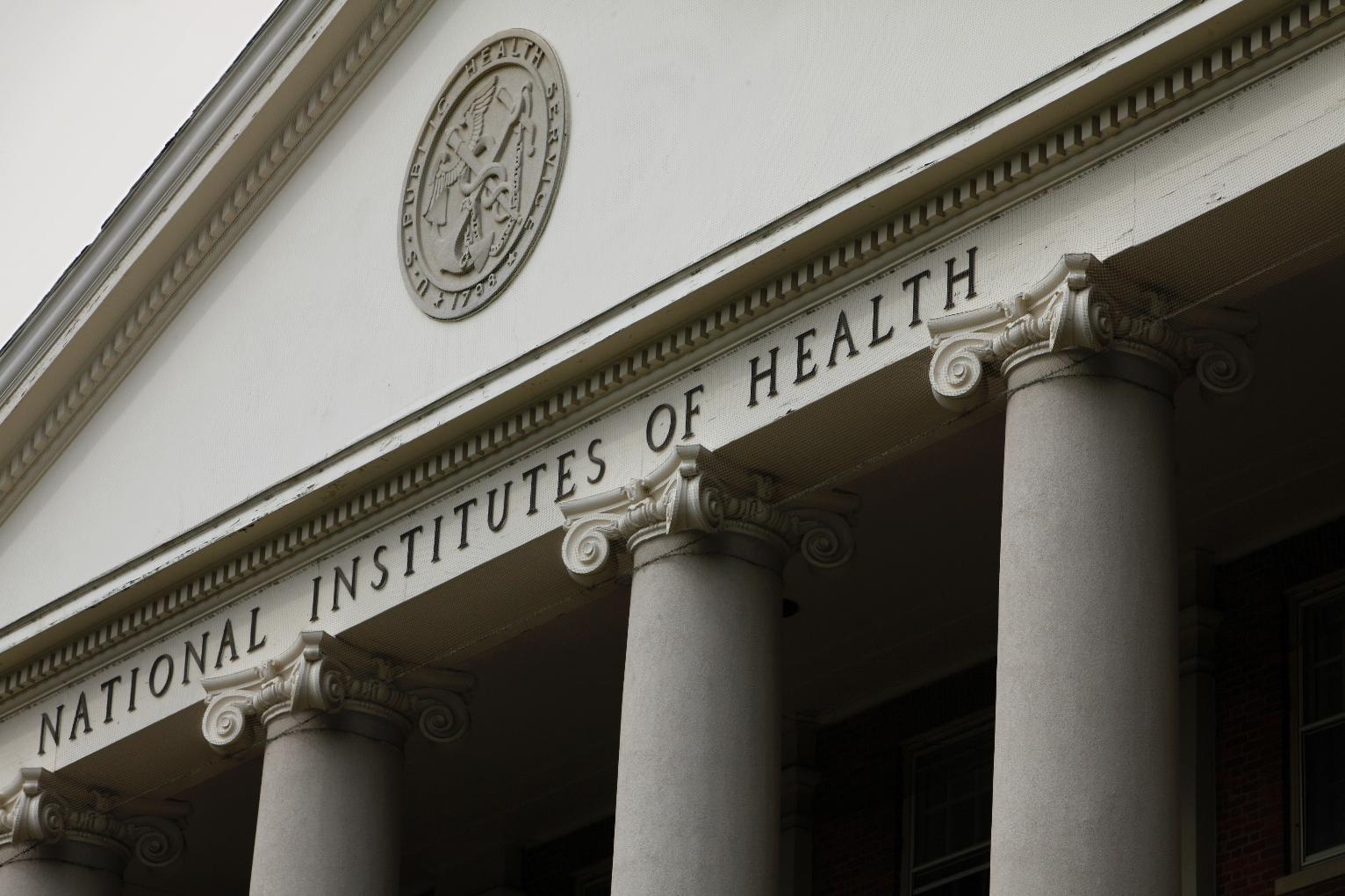 This year marks the 228th year the National Institute of  Health (NIH), the largest biomedical research institution in the world Hasn’t had a person of color as director. With more than 18,000 employees and a budget of more than $33.1 billion, the NIH is mandated to improve the health of the nation but the dark racist history of the institution validates that the health of white America is the institutions main focus. African-Americans represent just 1.5 percent of grant applications to the (NIH). The National Institute of Health receive request from friends or family members of minority’s for health information constantly.One hypothesis is that a significant portion of health disparities between minority and majority populations in our country is due to a lack of access to reliable health information. Dr. James D. Watson Nobel-winning biologist suggested that black people are intrinsically less intelligent than whites, Watson’s ingrained racial biases was empowered by receiving different awards and recent honors for his accomplishments in genetics from directors of Institutions like M.I.T. and Harvard, continues to inflame white supremacist groups. Noteworthy: Dr Watson never had a black colleague