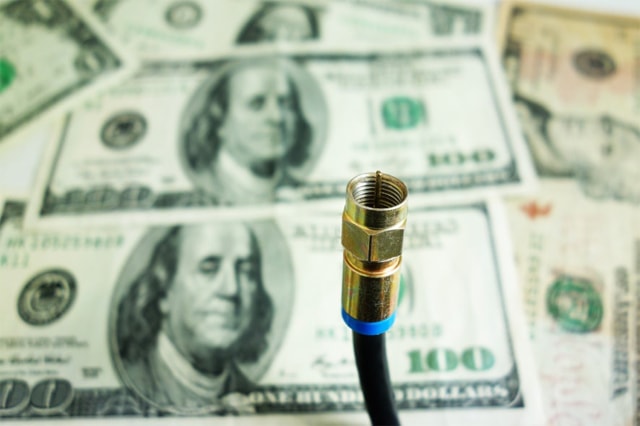 My TV and Internet bill: part 1

Tv and Internet providers worldwide are charging customers way too much for the services they provide. There is no excuse for terrible customer service. In America, the leading TV And Internet service provider is a foreign company that was founded in the U.K. Racal Electronics plc founded in 1950 was a British electronics company, that sold radio equipment to the British military. Racal also set up two American firms on its own in 1980. Changed their name to Verizon in 1982 and created Vodafone in September of 1991.on June 30, 2000, Verizon merged with  Bell Atlantic Cor[mepr-show if=”rule: 3220″]and GTE Corp., in one of the largest mergers in U.S. business history. Now Americans have to talk to customers service representatives from the Philippines to get questions answered regarding interruptions, technical and customer service related issues. This lack of concern for tv and internet customers like your self has been imitated by Tv and internet service providers worldwide affecting billions of paying subscribers. These companies hire foreigners for cheaper labor and receive tax cuts from our governments. In France Protestors like the (yellow jackets) are demanding higher wages to meet the higher cost of everything from food to water Macron is cutting deals with telecommunications companies that have remote facilities these jobs can easily be filled by natives and The Tv and Internet service providers are fully aware of it. Since 2016 Verizon has made almost $30 billion dollars every three months. There is no reason for an American to be talking to a person living in the Philippines about their tv and internet service. [/mepr-show]

This is how it works

When companies operating in America hire people they get huge tax cuts. which means the government gets to tax more people. Corporations become richer, workers become poorer and the government collects more taxes.

wake up world start sharing your internet with your neighbors and watch how quickly things change.