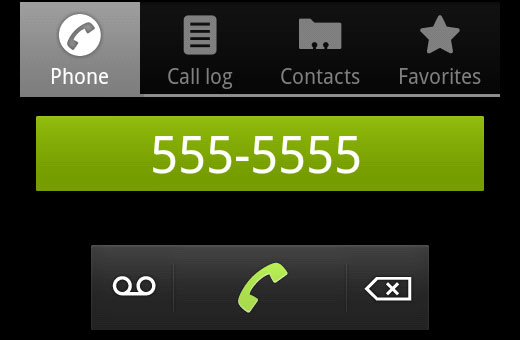 So important, you can never own it. The Telephone Number is the most important effect and element to your wireless device. it identifies the user

Why can’t you own it?

The U.S and the Canadian government has made it almost impossible to own your telephone number. an organization by the name of (NANPA) North American Numbering Plan Association created and established in 1947 by AT&T the same company who defrauded countries and governments continuously for the last hundred years. In March of 2019, seventy-two years after it’s creation, the officials and directors of NANPA were asked who invented the numbering code system? The only answer we were given from NANPA was and still is, they don’t know, all they do is administer the numbers. We also asked, who do Nanpa administer the Numbers for? Classified

All of the heads of the 13 bureaus within the (FCC) Federal Communication Commission are incompetent regarding ownership of telephone numbers that telecommunication companies that they’re in charge of regulating are issuing out and charging their customers an average of $40 U.S dollars per month to lease.

U.S. Government has to know

How many tax dollars are being made from the revenue generated from the leasing of these Telephone numbers? If you don’t know, now is a good time to find out