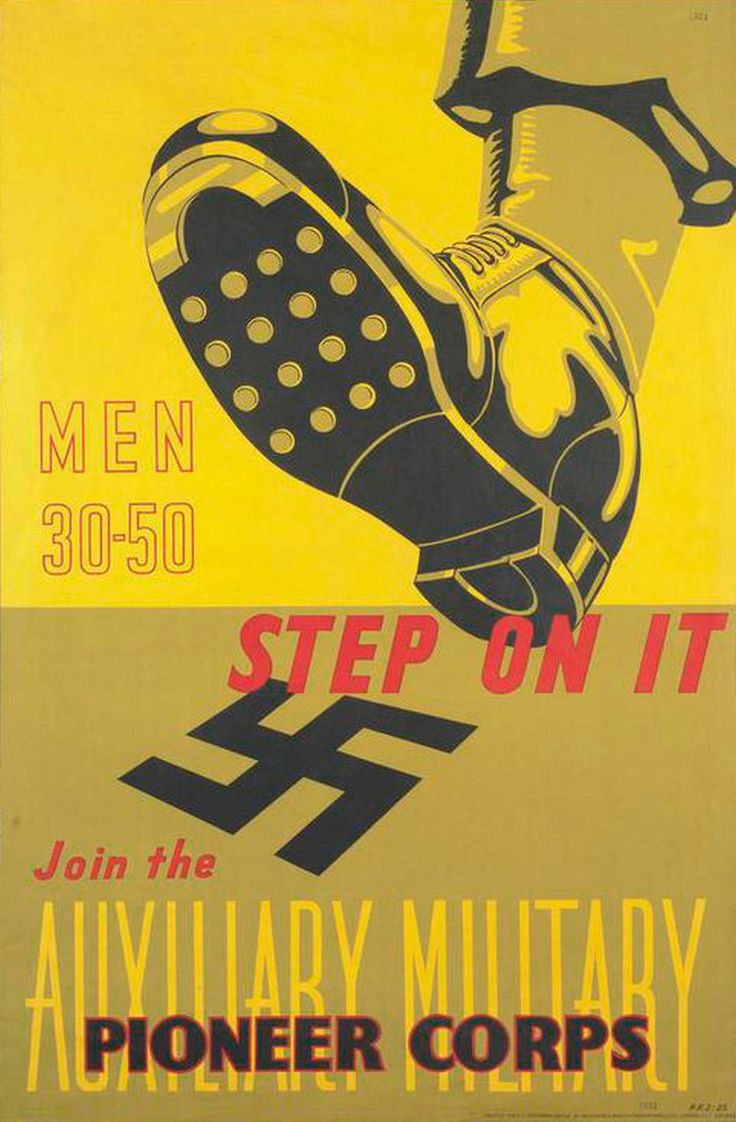 For the 5th straight year the worlds top militaries have seen a decrease in enrollments. Younger People are much smarter and more likely to depend on themselves for protection rather than join a military. The Internet has made the world much smaller and smarter. One sign that supports this report is the spike in gun sales. More guns have sold in the last 10 years than in anytime in history, people are arming themselves and stockpiling ammunition more than in anytime in history. People don’t trust their local governments or federal governments.

Younger people are less religious as well, this generation  of people aren’t afraid to question religious leaders, most wanna know where is the church, synagogue and the mosque leaders spiritual powers.There haven’t been any spiritual or religious leaders since the death of Jesus Christ that have performed any miracles or shown any true unequivocally connection to our creator. Younger people access to knowledge, history and truth has created a “facts only society”. Now all the Lies and deception tactics that are used by government to get young men and woman to enroll in the military to “do what I say” isn’t panning out.  Governments are scrambling and investing billions into Artificial Intelligence, creating smart robots and drones to replace  soldiers.