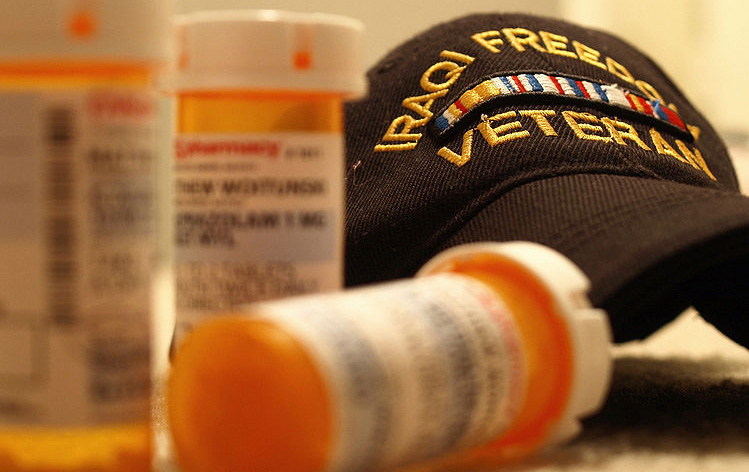 Why do governments and citizens of christian nations call men that Kill others “Heroes”. American teachers, politicians and religious figures all Honor men that serve in the military as heroes.  A large percentage of military men and women that are returning from fighting in Americas latest wars are now hooked on drugs and suffering from (SMI) serious mental illnesses and financial problems. Most men and women that have served in the military currently own’s more than one gun.