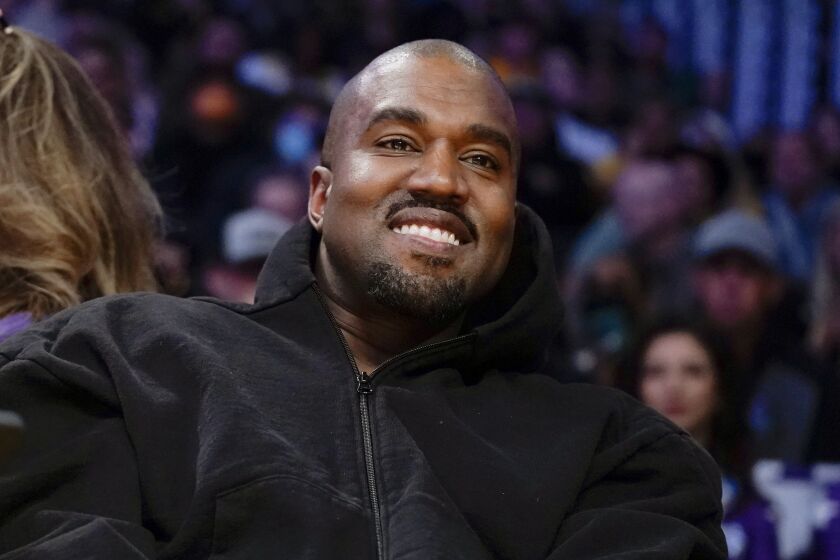 The evil works by the jewish community towards kanye West continues. The attempt to completely destroy the riches black man in America, Fashion Icon and mega recording Artist “Ye” formerly known as Kanye West is back firing. People from all around the world has come to support the Kanye West. #TruhtMatters quotes in support of Ye has went Viral. People really enthusiastic to learn the truth about the jews people who migrated from RUSSIA in the early 1900’s to France and Germany and around 1938-1945 the most powerful leader int he world at the time Adolfe Hitler reportedly tried to rid all of them from the planet. Atleast thats what the jewish/American history writers have taught us. We all Know how American Historians have lied and to this day continues to lie to protect America’s best interest. 98 percent of the stories about the jews from during the period of world war one comes from the jewish people themselves. Nothing from outside sources. We haven’t heard anything from the Germans and there account of what happen. Which makes me question why did the Germans not like the Jews and why did they want them destroyed. SOMETHING JUST DON’T MAKE SENSE.

We need to question ourselves about the people called Zionist Jews.

Is it true what Ye has said about the power the jews posses in the music industry? YES

We Need know the truth about how the jews came into this power. People, please seek the truth and spread it all over the world. Allow people to judge fairly. you don’t need to be a rocket scientist to know that something seems terribly wrong with they way the Palestinian people have been and are currently being treated.

Just take a look at a map of Israel and Palestine prior to 1948 and compare it to a todays map.. Look at how the jewish people came as visitors, and now they absolutely control that land. they happen to be the only people with nuclear weapons in that region of the world. this is unheard of. When this land was handed to the jewish people in 1948 every country in Eastern Africa was totally against it. Remember, we were taught for Centuries that Christopher Columbus discovered America. Still til this day kids in public and private schools throughout America are being taught this untruth.