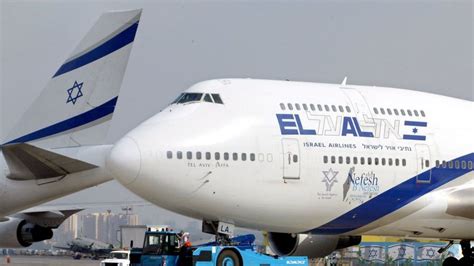 White Americans by the thousands are converting To Judaism, daily.

Major Movie Studios Executives in America all have taken off work for Jewish Holiday,Yom Kippur.

B. CEO of Lions gate: Jon Feltheimer, born September 2, 1951,He and his wife are members of Kehillat Israel, a reconstructionist congregation in Pacific Palisades, Los Angeles.

B. Founder:Jeffrey Katzenberg, Born in 1950, Jewish