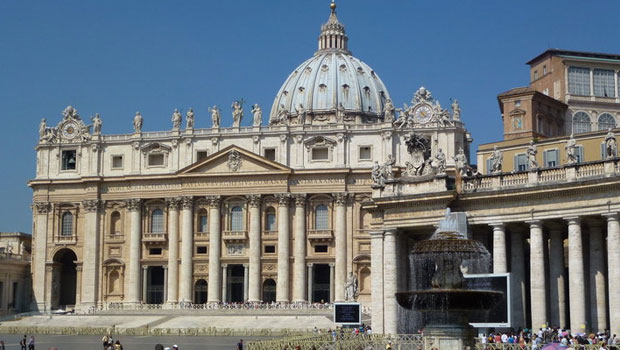 Is the Catholic Church working For Satan

The catholic church knew about priest, bishops and other high ranking officials sexually abusing little boys and girls for over seven decades and never informed any of their faithful followers. But don’t expect nothing to change with the followers. People are still going to continue to attend mass and donate money in large amounts to the same institution that has knowingly and secretly deceived and lied to them. Satan has been identified and now we know he has 1.3 billion followers. What can the pope tell none catholics about the cover up. How did Satan infiltrate their religion and get control of the pope and a large percentage of his clergyman. Lets think about the ones that haven’t come forward yet. How many are still out there. Remember the Catholic church has Billions of dollars stored up. The Catholic Church is one of the largest land owners in europe and also owns thousand of acres of land in the U.S Hwere is the money going. Most of their followers are living in poverty.  The Holy BIBLE speaks about how many will come in the name of God and how he or they will deceive many.

Wake up People, religion has always caused division and greed.