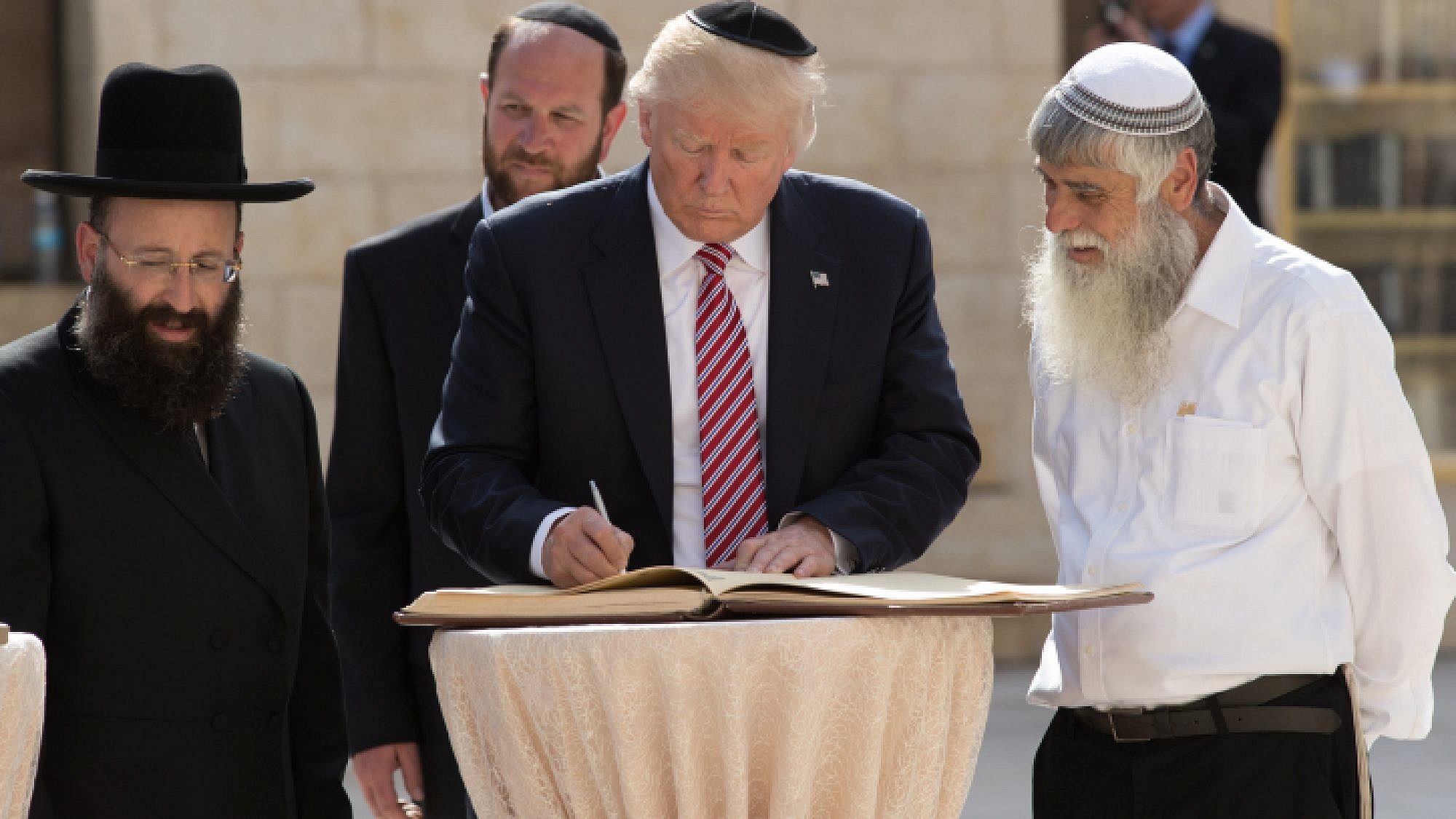 Is Donald Trump the chosen one

Donald is the one that’s to come and give white America a false sense of greatness during a time when the world is becoming aware of the evils and other terrible things white America has been and are currently doing to people all around the world. Donald Trump is the Ultimate anti-Christ.  He’s not only attempting to destroy peace amongst world leaders he’s doing it with the full support of the citizens and business owners from the most powerful nation in the world.

Chaos, destruction and war are inevitable. The United States is flexing unauthorized power globally. countries like the united kingdom, Australia south Korea can feel the heat from the destructions that are looming, Other European countries are also bracing for the inevitable. The American Public has no power to prevent Donald Trump from winning a second term as president if the U.S.

White America is still the dominant race in America. They are fixated on keeping the luxurious lifestyle that their ancestors willed them. since 2008 White America has purchased more weapon then South Africa. in 2017 American’s purchased 13 Billion dollars in gun ammunition alone. America’s gun manufacturer, regulators haven’t, and probably won’t ever disclose the number of weapons being manufactured daily by the over 5,000 gun manufacturers currently operating in America. Because it reveals, how a large per cent of American youth is easily ascertaining military-style weapons. American media has failed to report about the enormous number of weapons that are on American soil.

In 2008, Obama came and quieted the storm, so we think. Trump has come and started a fire that can’t be quenched. Now America has nowhere to run.

In Chicago Illinois, a gentrification epidemic is being ignored by media and local government. Black people are being offered affordable housing in suburban neighborhoods where there are no hospitals or public transportation, while white people are moving into the inner cities by the hundreds of thousands yearly, gentrifying communities and neighbourhoods.

Revelations: In a twinkling of an eye.