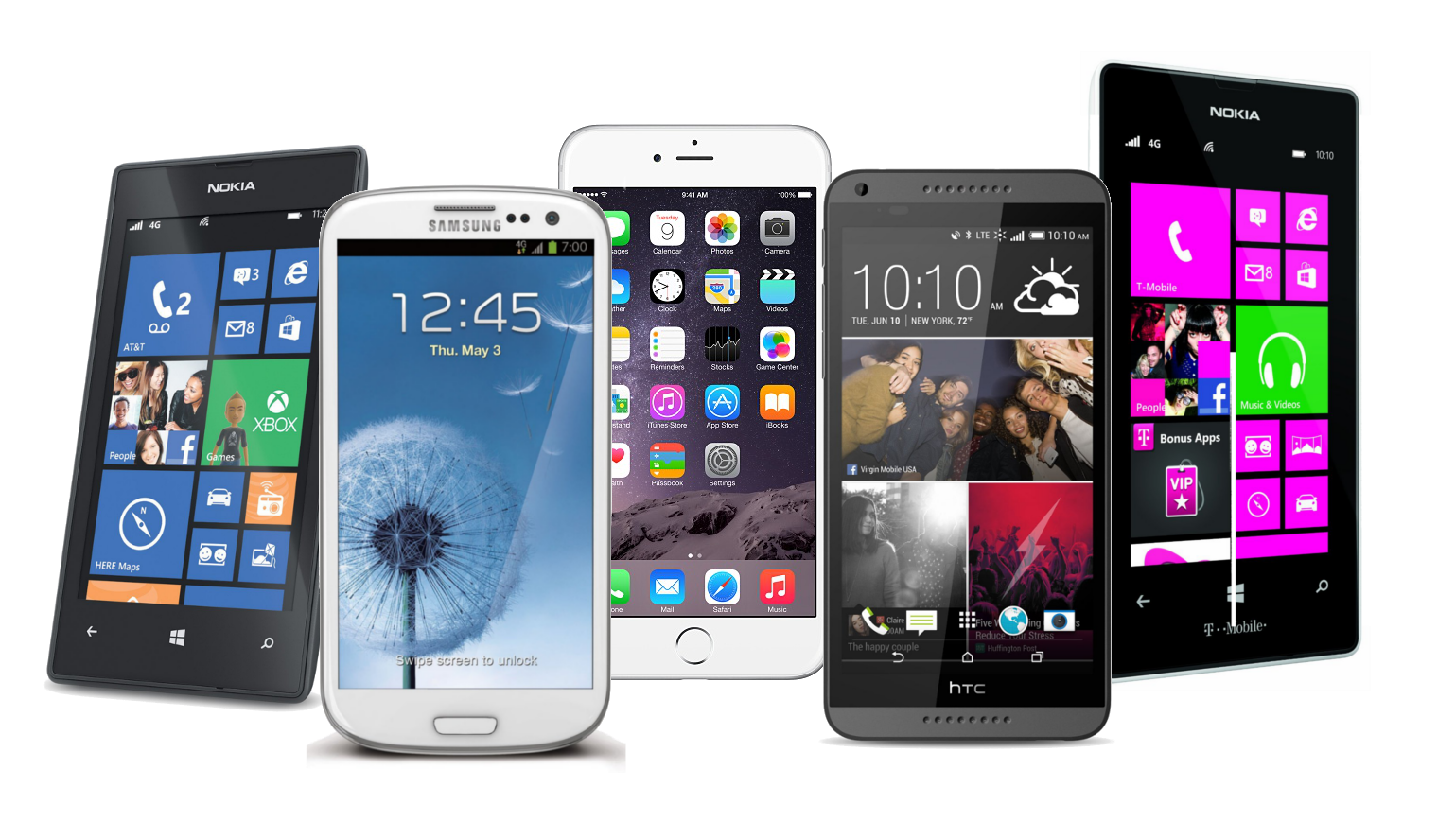 Is a Smartphone a Wireless Telephone

When Nathan B Stubblefield was given a patent for the Wireless Telephone in 1908. He was very suspicious of well known invention steeler Alexander Graham Bell and his team at AT&T the company he founded. One year prior to the death of Nathan B Stubblefield’s Son Bernard, AT&T would successfully get the U.S government to grant Martin Cooper the Patent for a cell phone. But Leading scientists in the wireless field have never wavered in their believe that the Cell Phone was the same as a Wireless Telephone. The only difference between the two was the name. Nathan was right, the amount of money that could be made  from the technology would make any government and most companies go to any extreme to conspire to steal it. The U.S government knew that they could hide the truth, by allowing the largest telephone company in the world at the time AT&T and their front man Martin Cooper to steal it. AT&T has since changed their name to ATT Wireless (American Telephone and Telegraph company), currently the largest wireless company in the United States.