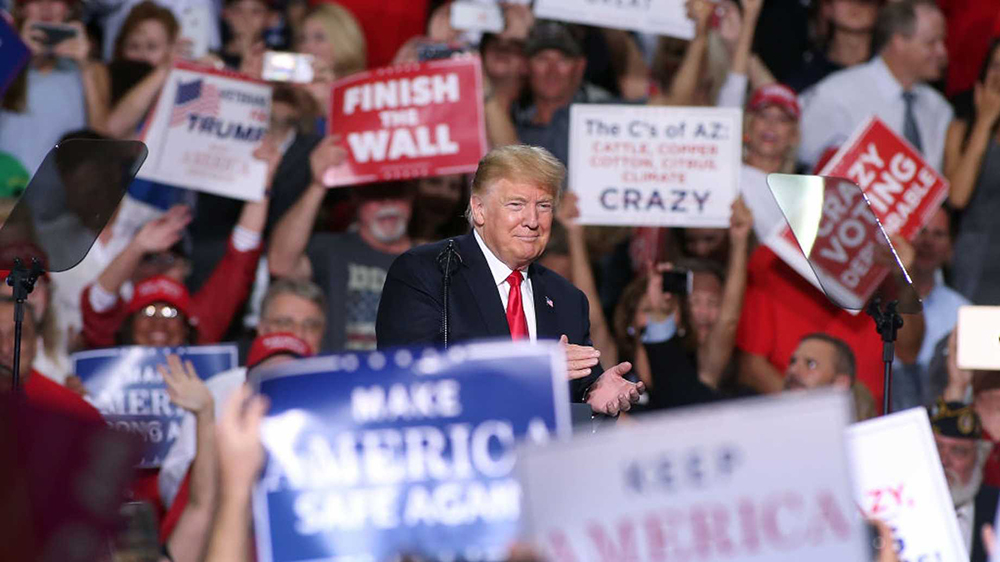 Immigrants trying to keep other immigrants from entering the U.S

Just when you thought you’ve seen it all. Thousand of Cubans now living in Florida are supporting the deportation of millions of Latino Immigrants seeking asylum in America. Ninety-five Percent of the Cubans living in and around the state of Florida escaped Cuba and came to America illegally. And now they themselves along with their kids are supporting the deportation of millions of Hispanics who did the same. Florida Senator Marco Rubio is the son of immigrants, His parents came to America Illegal and was welcomed with open arms. They found jobs and housing which allowed them to raise their kids. Marco along with his family are supporting the deportation of millions of people who are seeking the same thing his parents sought. This is what makes America one of the racist countries in the world. When most Immigrants come to America they become racist, uncaring, selfish and forgetful. They tend not to treat people the way they would like to be treated.