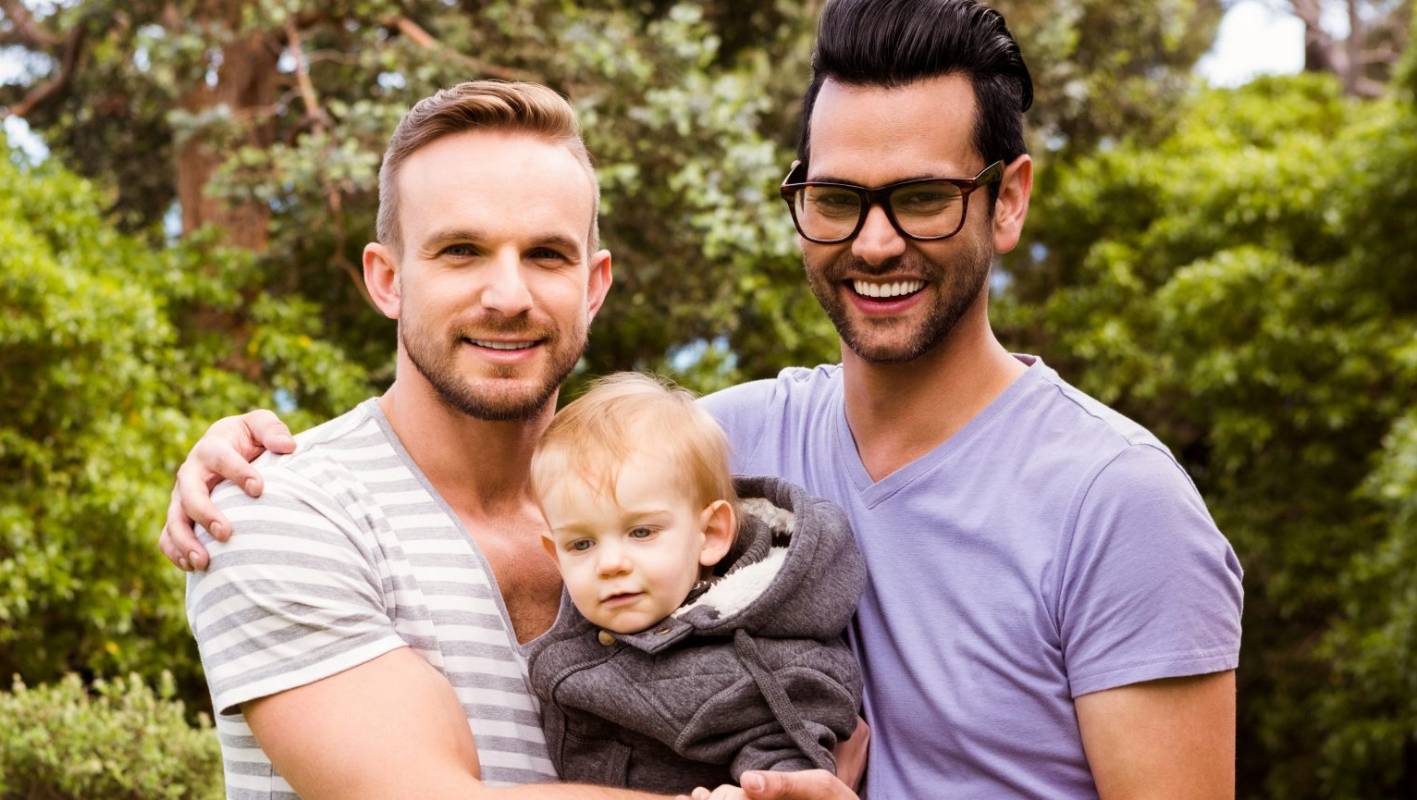 Born a Male, but desire the same things females do. Is something wrong with me, Am I lacking the knowledge and trust in our creator. Pandemic of gay men and woman is spreading unchecked world wide.The disastrous effects of lust is causing intentional infliction of emotional distress and negligence upon self and others. The LGBT community Suicide rate has sky rocketed Since President Obama signed into law same sex marriage and a slew of other anti-Godly Legislations. Kids as well as young adults are confused about how to act or treat people who don’t want to be recognized and accepted as themselves.

Religious institutions have totally ignored the facts and deadly effects about Homosexuality. Nothing good comes from men marrying men or women marrying women But death and confusion. U.S.A department of education has slowly systematically implemented and authorized teachers to teach kids about homosexuality starting at the Kindergarten level. The harmful effects have not been reported.Forcing this deadly lilestlyeon on society is becoming troublesome.More and more celebrities are coming out against homosexuality.

Kids that grow up in same sex parenting households are more likely to be lied too, bullied, commit suicide, go to jail and experience deep depression. As loving parents how do you tell your kids that you’re in a same sex relationship because of your LUST. Imagine being a kid growing up in a home with two male parents openly and knowingly having sex spite the fact of it’s deadly consequences.

1 thought on “Homosexuality Gone too far”