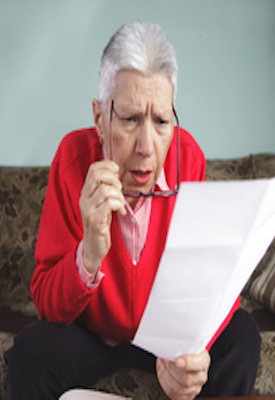 Are Internet Companies cheating us?

Higher broadband prices don’t just mean fewer dollars in Americans’ wallets at the end of every month. They make it difficult for low- to middle-income families to afford fast Internet service, which has become a necessity for job training, education, health care.It is a very versatile facility which can help you in completing many tasks easily and conveniently with few clicks.One can get information on any particular thing around the world using the internet facility.

A recent study by Cisco Systems reveals that one in three college students and young professionals under 30 believe the Internet is as important as air, water, food, and shelter.The study, which polled 8,000 people in 14 countries, found that more than half of the participants said they could not live without the Internet, citing it as “more important than owning a car, dating, and going to parties.

Check and see if your city has a Municipal broadband network. These community run networks can provide much faster speeds and higher levels of service to customers much cheaper than the leading Telecommunications service providers. In addition Local municipal networks can help with other city services like public safety, education, healthcare, transportation and also providing access to poorly served communities. This is why large telecommunication companies like ATT, Comcast, Verizon, Time Warner are quietly and unscrupulous spending hundreds of millions of dollars lobbying to congress and the FCC to discourage cities and local governments from building their on broadband networks. A new survey by the Pew Research Project highlighted that a whopping 70% of Americans support letting towns and cities build their own broadband networks.