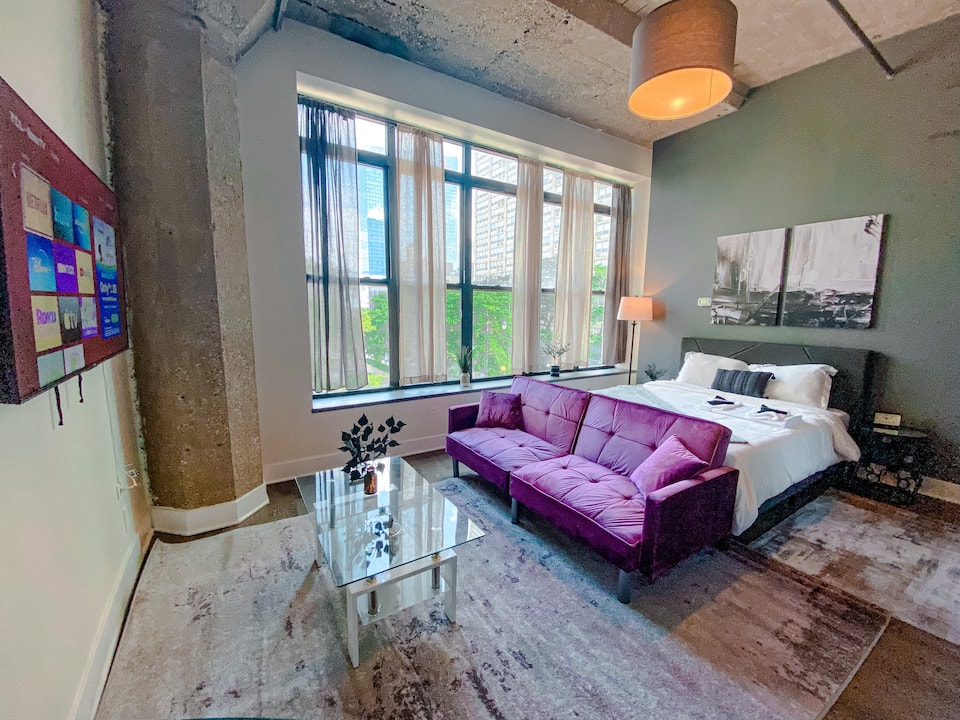 Casey Rodriguez, 30 old man was shot and killed in  what was reported as a drug deal that went bad. On Saturday morning October 1, 2022. Around 11:30 am Neighbors in the South Loop apartment building located at 2036 south Michigan Avenue called 911 after hearing more than 20 gunshots coming from an AirBnB,

Casey Rodriquez was reportedly scene being escorted out of the building on a stretcher by 1st responders, still alive. Later that day he was pronounced dead.

Violence involving AirB&B tenants happening in and around Chicago south loop has residents concerned about the lack of security. Unanswered  complaints of on going partying, drug usage, violence, and sanitation issues.Strangers walking in and out the building which has no security guards or bell systems.

For your safety please stay away from property at 2036 south Michigan avenue Chicago,Il 60616