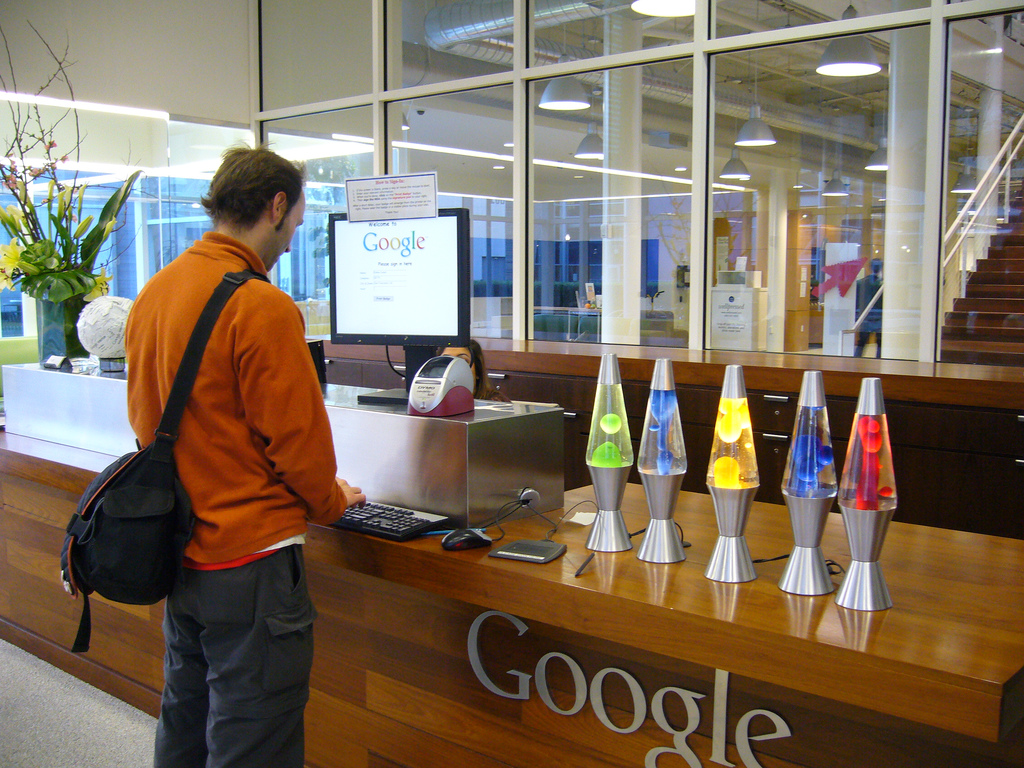 Google has confirmed that it still tracks users even after they turn off the “Location History” setting on their device. It comes just one day after the practice was revealed by an AP investigation.

The clarification is mentioned on a Location History help page, which Google changed on Thursday. The once erroneous wording has now been changed to say: “This setting does not affect other location services on your device” and acknowledges that “some location data may be saved as part of your activity on other services, like Search and Maps.”

The page previously only stated that “with Location History off, the places you go are no longer stored.”

The change comes even though a Google spokesperson maintained on Wednesday that the company had provided “clear descriptions” of all of Google’s tools which may record users’ locations.

It comes just one day after AP revealed in a report that Google did indeed still track users when the Location History function was turned off. The news agency looked into the matter after K. Shankari, a graduate researcher at the University of California Berkeley blogged about how her Android device had prompted her to rate a recent shopping trip to Kohls despite her location history function being disabled. AP’s findings were later confirmed by computer-science researchers at Princeton University.

While it is possible to completely disable location tracking, doing so is far more complicated than Google initially let on: users have to delete stored location markers by hand, with each one needing to be selected and deleted individually, unless you want to delete all of your stored activity at the same time.

Together we can stop this.