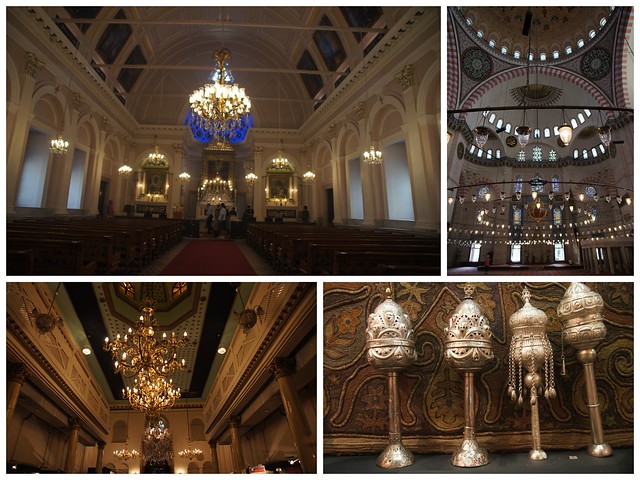 GOD Will Not Be Fooled

Why can’t the Pope or any other religious leader perform miracles  before or during Corona virus. Literally.

Money is the only power religious leaders all around the world have. Not one religious leader of our time have ever publicly healed anybody or performed any miracles. I’m not here to question anybody’s faith, but there comes a time when people must stand up and demand results.

As of April 1, 2020 there are over 80 different religions in the entire world.  In Modern times no one from any of these religions have ever performed any miracles. Billions gather faithfully  weekly after week  sometimes three and four times a  week, for years  and still haven’t witnessed not one person with powers  like the one that created man.

There will be  no miracles performed amongst you divided heartless untruthful worshippers of the enemy of our Creator.Look at the world we live in, who could say without any  doubt that any of these men and women that claims to be sent  by the creator  has shown the power to harmonize people and bring us under one roof.

I Cant imagine our Creator, our (God) giving any person from any of these religions power to do anything that would bring mankind together.

Our nations Leaders are the Gods of the religions you worship. Man has corrupted the church, mosgue, synagougue and every other place of worship.

Why would God come to a place where the image of his only Begotten son is forged, where men knowingly are deceiving men, women and children, unless he comes to destroy it.

The corona Virus is just a sign of things to come. and if your religious leaders don’t have faith   to heal people Now , just wait until something big happens.

Hold religious leaders accountable. The Pope, the Joel Osteens, The Louis Farrakhan, and all the  other men and woman the heads the mega churches, Mosgues and synagogues  all around the world.