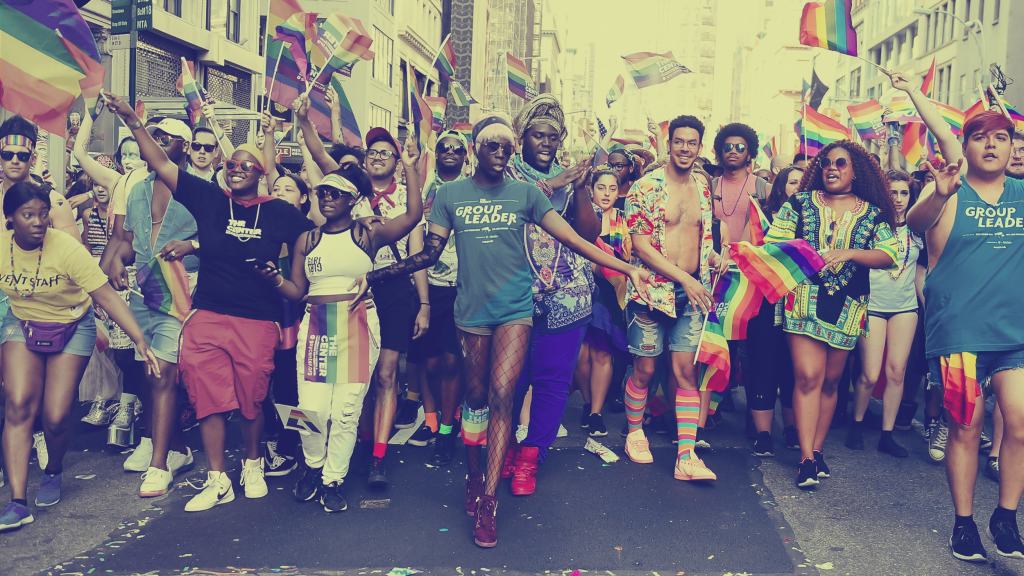 In the months of May and June, the presence of Sodom & Gomorrah and its legacy is celebrated in every major city in .A.

If anybody ever doubted that Satan had a grip on America, Doubt anymore. Homosexuals are celebrated like their part of the armed forces. Huge parades and gatherings of millions of people prancing around dressed in scanty clothing, liquored up, celebrating their love and lust for the same sex in almost every city in America. These events are televised and viewed by hundreds of millions of minors who are confused about who they are. Schools are teaching kids that it’s okay to change your Gender. if you’re a man it’s okay to have sex with another man. It’s okay to be gay, forget what the Bible, Tora, or the Quran says. If you were born a girl, you can become a boy if you want too.

The U.S.A slogan is,  Be all you can Be., no matter what God created you to be. A Christian Nation Celebrating the things that God Condemns. Most of these people are churchgoers, Every Mayor of every city that has an LGBT Parade is featured in the parade, They seem to forget that they were sworn in by the bible.