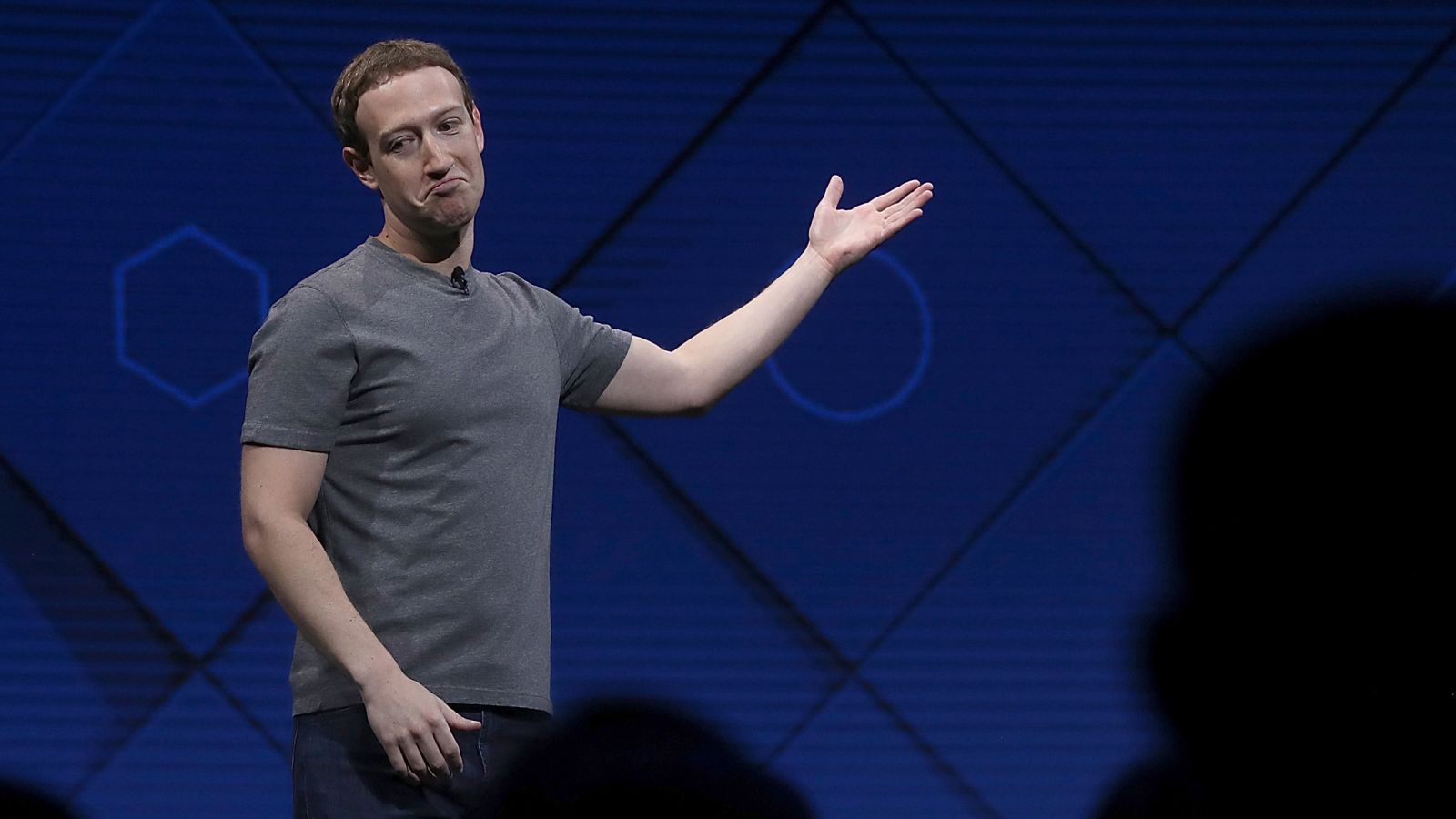 Facebook app watches and records you 24 hours a day.

Research scientists at Northwestern University in Boston spent a year trying to determine whether or not smartphone applications are secretly recording our private conversations to send personal data to advertisers.

Fortunately, the researchers did not find any evidence to support that long-held theory. They did, however, stumble upon another disturbing piece of information: While your phone might not be listening to you, it is watching you.

The study confirms that smartphone applications are recording video footage of our screens and taking screenshots of our activity and then passing those screen recordings on to third parties. The surreptitious filming even captures the users’ personal information — sometimes even their postcodes.

The Boston researchers tested 17,260 popular Android apps, many of which are owned by Facebook — and 8,000 which send information directly to Facebook. The study found that more than half of the apps examined had permission to access the users’ cameras and microphones, which meant that they could activate those features at any time when the app was open.

Scientists used an automated system to interact with apps, searching for any media files that had been sent from them — particularly to a third party. It was in the course of searching for audio files that the researchers began to see that screenshots and video recordings were being sent to third parties instead.

When one of the phones in the study used a GoPuff food delivery app, information from the phone’s interaction with the app was recorded and sent to a third party domain affiliated with mobile analytics company Appsee. The recording sent to the company even included the screen where users entered their zip code for the food delivery.

The researchers noted that Appsee had not been shy about its ability to record user activity — displaying that information on its own website — but said the problem was that this was not made clear to users through GoPuff’s privacy policy. When GoPuff was contacted by the researchers, it added a disclosure making clear that Appsee had access to personal information. “As an added precaution, we also pulled Appsee SDK from the latest Android and iOS builds,” GoPuff told tech website Gizmodo.

Appsee on the other hand, claimed that it was GoPuff that was at fault and said that the delivery app had “misused” its technology and that Appsee’s terms of service were violated. Appsee CEO Zahi Boussiba said the company prohibits customers from tracking personal data and said that Appsee had “immediately disabled tracking capabilities” and purged all recordings from its servers.

The researchers are expected to present their full findings at the Privacy Enhancing Technology Symposium Conference in Barcelona next month.

Due to the fact that the phones in the study were being operated by an automated system — and not humans — the researchers said they were not fully comfortable saying for certain that our phones are not also listening to us.

That, they explained, is because the apps may not have been triggered in exactly the same way they would have been by humans. They also accepted that it was still possible that they had missed instances of audio recordings being made if the apps had transcribed audio before sending it to third parties.

So, it seems we can’t fully rule out the idea that our phones are not only watching, but listening too.