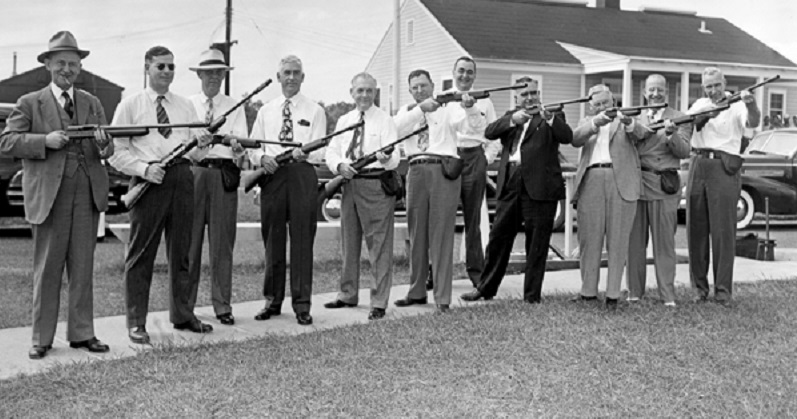 America has produced a crop of evil men and woman that are giving birth to unkind, selfish, uncivil, greedy, envious, drug abusing, fearful, murderous evil humans that delight in the downfall of others. No religious leader or politician has a been able to divert the epidemic of violence the world has inherited for allowing America to lead and then following America’s lead.

Unnecessary Acts of violence are happening every day all day. There has been over 152 mass shootings in the five months of 2019 in the U.S. according to https://massshootingtracker.org

World leaders are always talking about they want peace but their actions prove different. The Christian Church dare not talk about  America’s evil empire in fear of losing the little they have. The congregational members can’t distinguish if the head of the church is working for Satan. Look at the millions of Catholics that were and are continually being deceived by leaders of the Catholic Church..No public official has condemned or reprimanded the Catholic Church for spreading a false image of Jesus Christ. If they’ ll lie on God’s only begotten son, there’s no telling what they won’t do.